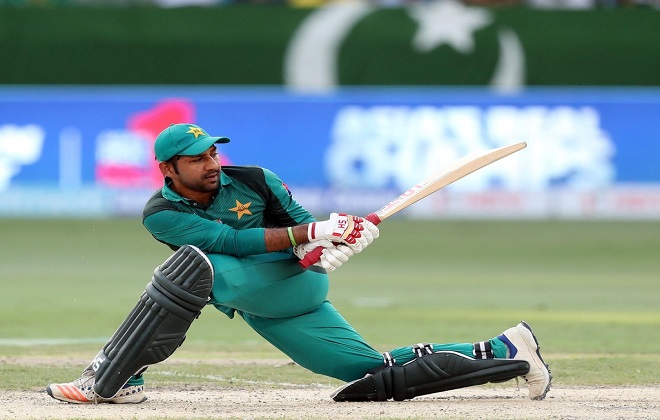 The marque fixture of World Cricket will not be played at the group stage as Pakistan and India were part of separate groups for the T20 World Cup to be held in Australia. The two have inevitably faced each other in all ICC tournaments since 2011. However, cricket fans and expats in Australia will not see this match up at least in the group stage.

Pakistan’s dominant form has took them to number ranking in T20s and India was 2nd. Therefore, the teams were put in different groups.

Top 8 teams have qualified directly for the tournament. Sri Lanka, Bangladesh will fight it out with 8 teams including the 9th and 10th ranked teams. The remaining 6 teams will come through qualifying. The finals would see 12 teams competing in Australia.

Host Australia will face Pakistan at SCG on 24th October. SCG will also host one semi final in November 11th, while Adelaide hosts the 2nd on 12th. The final will be held on November 15th, in MCG. The same ground will host the women’s final earlier in the day.