#T20WorldCup: Pakistan to play warmup matches against WI and SA 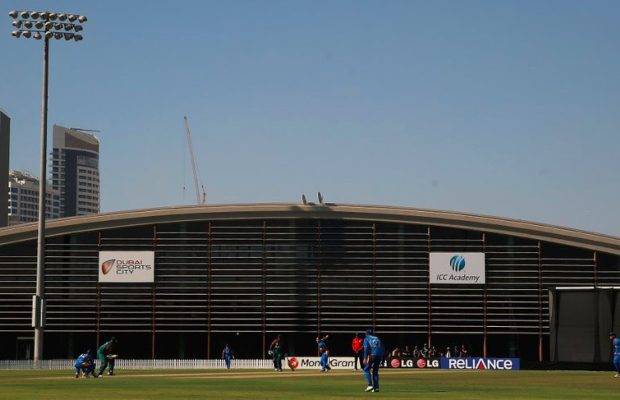 Pakistan will play West Indies and South Africa in the warm-up matches for the T20 World Cup.

The ICC Tuesday announced the schedule for the warm-up matches, which take place between participant teams.

According to the schedule announced by the ICC, Pakistan will kick off their warm-up fixtures on October 18 against West Indies in Dubai, and conclude on October 20 against South Africa in Abu Dhabi.

All of the matches in Abu Dhabi and Dubai will be played behind closed doors and no spectators will be allowed attendance.

Each team will play two warm-up matches, with these fixtures being played over the course of the next two days, starting with the clash between Papua New Guinea and Ireland in Abu Dhabi, ICC announced.

To get in groove for the #T20WorldCup, each team will play two warm-up matches!

Check out the full fixtures 👇https://t.co/FBD1fyJZGG