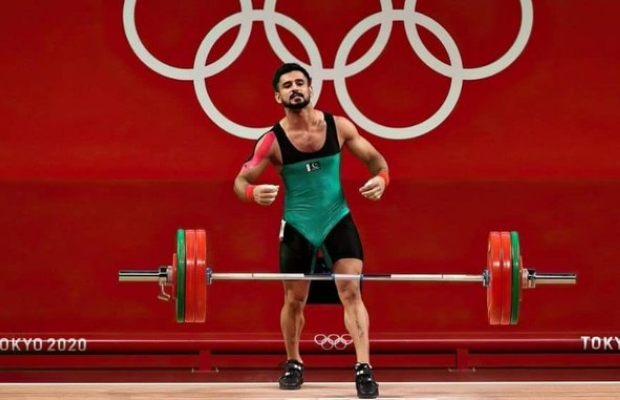 Following the positive test, Talha Talib is out of Common Wealth Games 2022.

Following the development, there are chances that 22-year-old Talha Ayub would have to face a four to five years ban.

As reported, four Pakistani weightlifters were tested for samples by the ITA in coordination with the International Weight­lifting Federation recently.

Talha was training at his gym in Gujranwala when ITA officials paid a surprised visit to collect his samples.

While the other lifters were tested in Lahore.

Talha Ayub stood at 5th position in Tokyo Olympics. He had shown a wonderful performance at Tokyo Olympics and won appreciation from the audience.

On the other hand, Talha Talib says that the positive report of the dope test was very astonishing for him as he has never used prohibited medicines.

Meanwhile, Pakistan Sports Board (PSB) and the Pakistan Olympic Association (POA) have told the local publication Dawn they had no confirmed information about the development, while the Pakistan Weightlifting Federation (PWF) did not answer any queries.