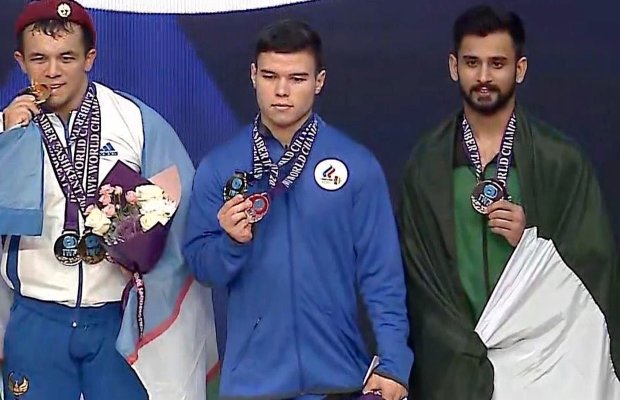 Pakistan’s ace weightlifter Talha Talib on Friday won a bronze medal at the snatch event in the 67kg category. 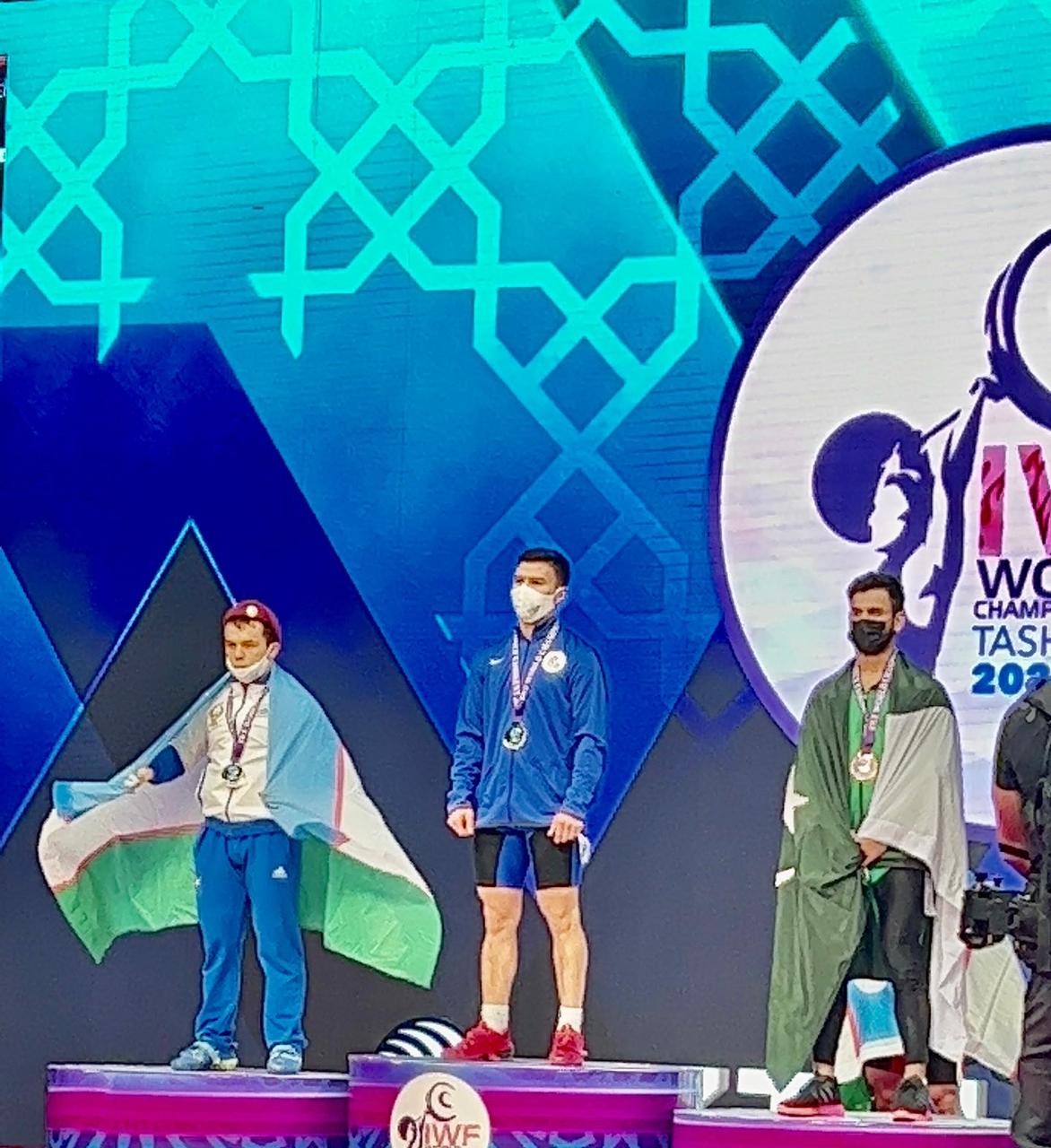 Talib lifted 143kg in his first attempt in the snatch event in the 67kg competition.

However, his following attempts of lifting 146kg and 147kg went unsuccessful.

But the lift of 143kg in the first attempt was enough for him to secure a medal for Pakistan. 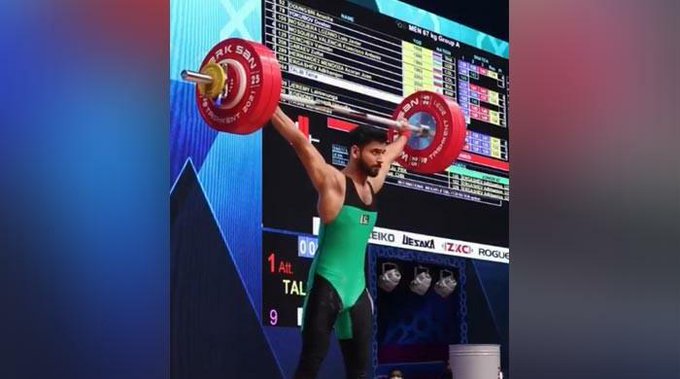 Unfortunately, Talha subsequently missed another certain medal. As he couldn’t continue his run in clean and jerk events and missed all three attempts aiming to lift 165kg,

Talha Talib the Pakistani Rising Star has yet again made Pakistan proud where it mattered the most.
The Falcon won bronze medal in World Weightlifting Championship held in Tashkent Uzbekistan 🇺🇿🏋️‍♂️
Good job Boy. pic.twitter.com/yC3034NvuK

Last year, Talha won the Bronze medal in the same category at the Asian Championship, which earned him a spot at Tokyo Olympics, where he finished 5th.