The two best teams of the tournament clash for the title 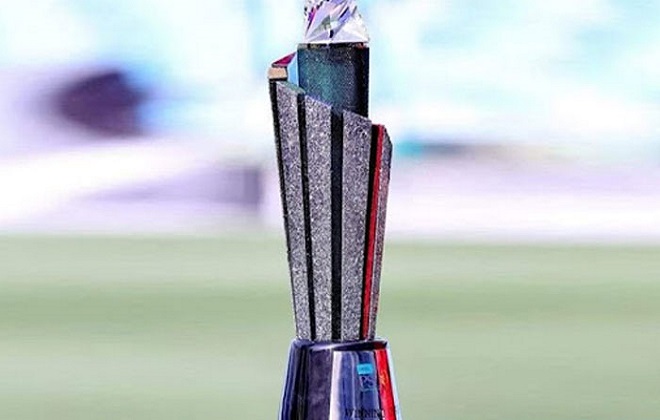 There are weakness in their squads but number of match winners, make it easier for them. Quetta and Peshawar have looked the two most likely for the title from the start. It is not often that the best two teams of the tournament make it to the final. The quality of cricket on display should be supreme. These are teams led by leaders millions love. Two unique characters, two different characters who can push individuals to fight for them beyond their capacities.

Quetta, have banked on their top order to put up scores. Against the fiery Zalmi attack, they would hope that their top order gives them a start and more. Shane Watson has finally given up bowling and becoming a batting beast. Ahsan Ali, showed his quality in their last game. Shehzad has batted himself into form of old. Rile Rossouw, is a proven performer. Umer Akmal is back in the Pakistan side thanks to his performances in the PSL. While, Sarfraz did win them a game, when the top order failed. With the ball, Hasnain has shown maturity beyond his young age, Tanvir has tapered off but remains a decent T20 operator, Fawad Khan and Mohammad Nawaz have provided wickets and strangled the opposition. To add to it all, DJ Bravo’s slow, dipping deliveries make them a well-rounded unit. As stressed multiple time earlier, their fielding leaves a lot to be desired. That could very well be the difference.

For Quetta, Imam ul Haq has shown to the world that he can play T20s. Kamran Akmal has returned to belligerent forum after 3 ducks in 5 games. Misbah, Dawson, Umer Amin, Sammy all have contributed to wins at different situations. But the star man really has been Kieron Pollard. Doubts about his hunger and abilities were being raised but in this PSL, he has shown that he remains a force to be reckoned with. Last match he also bowled 4 overs, going for 50 odd runs. Peshawar have trusted Sameen Gul and Ibitsam Sheikh in different matches but they didn’t in the last match. Dawson was left out to bring in Chris Jordan. But their batting gave them ample runs to defend against Islamabad. Quetta, are unlikely to give away that many. If Quetta are chasing something around 180, they would target Pollard. It is a risk too big at this big occasion.

Quetta have been desperately unlucky in the previous PSL tournaments. This time around their full team has travelled. Sammy on the other hand, has men who he has led so wonderfully well. Both teams are high in quality and hunger. Both captains have won international tournaments for the countries. Right before the World Cup, this would be a boost for Sarfraz. For Sammy, another reminder to the West Indian people, what they are missing thanks to their board’s sheer stupidity.

May the best team win!