Former Pakistan captain’s powers have been diluted in both roles 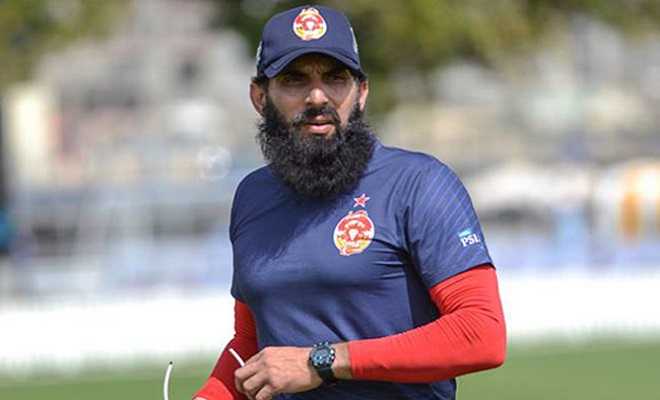 Usually, it was his wife, who would send out cryptic tweets. Tweets that any fan of Urdu shairi would appreciate. His social media accounts seemed dedicated to his adorable son Abdullah and his fledging cricketing career (aside from the typical event/day based tweet by the management company).

But suddenly Sarfaraz Ahmed has picked up that mantle himself. For years, he has taken racist abuse even from “journalists”. Now he is clapping back in a subtle but firm manner. First, he tweeted a shair – a defence of sorts. The man who replaced him as test captain, Azhar Ali to his credit came out in his support with a tweet of his own. Then when grade “A” tabloid journalist Yahya Hussaini tried to compare Sarfaraz with Ahmed Shehzad and Umar Akmal, another shair was fired. This time around Hasan Ali and Shadab Khan, two crickets who Misbah ul Haq singled out as having “lost form” in recent times, backed Sarfaraz.

This came in the backdrop of Sarfaraz refusing to play the final T20I against England. Given how frustrated Misbah ul Haq visibly was with Babar Azam’s field placements in the 2nd T20, it was half expected that he would turn to the man he sacked for clearly non-cricketing reasons for help. As most neutral commentators suspected, Babar Azam is still quite wet behind the ears, for this burdensome role.

When the reports came out that Sarfaraz had to be persuaded to play the match, they also said that it was Younus Khan who did the talking. Misbah later took his own name along with the T20 captain. Yet, Younus’s name remains prominent given neither Waqar Younus nor Mushtaq Ahmed, also part of the management got involved. One would think it was to do with Younus honest reputation as an individual rather than official titles.

Sarfaraz, who famously towed the company line even when Misbah enforced Ahmed Shehzad and Umar Akmal on his highly successful team, was now making his own decisions. Shadab Khan and Hasan Ali are openly backing their former captain. This could be termed as Sarfaraz learning from his mistakes and the two young cricketers backing a captain they respect.

However, soon Shoaib Akhtar also confirmed that he has held talks with the PCB to work as their chief selector (more or less). PCB sources did refute the claim later but tellingly nothing official came out. Misbah’s semi-complain of not being consulted when appointing the new domestic coaches/team members of the selection committee he leads also reflects towards something deeper.

Misbah would have been able to overrule someone like an Ijaz Ahmed Junior (fired after winning the trophy) but when Abdur Razzaq will push for a player, he would have to listen. He would have to deal with Faisal Iqbal. The same man who has accused Misbah of many things in the past. The Karachi Kings coach has quite an active social media profile and don’t be surprised if you see it becoming a battlefield in the future. It is also been rumoured that given the PCB’s conflict of interest policy, Misbah will have to leave the Islamabad United position. Of course, less than impressive results are the main cause of concern. Not a lot is going in favour of Pakistan’s most successful test captain.

Even if things are being a bit overblown, it is clear that the honeymoon period is over for the Pakistan head coach/chief selector. Covid-19 and partly the need for IPL have delayed the World T20. Given what we have seen from the team against practically an England B side, a world event in Australia’s big grounds and flat wickets would have been a hell of a challenge. When you recall the T20 series loss to Australia in 2019, term hiding to nothing comes to mind.

The Zimbabwe tour and final rounds of the PSL would perhaps bring respite. But Tim Southee, Trent Boult, Matt Henry await to do their thing on green tops in New Zealand. Colin de Grandhomme with his dibbly-dobblers won New Zealand a test in 2016. If he or his fellow bowlers can do it again, the throne of once the all-powerful Misbah would be in some jeopardy. If it already isn’t. 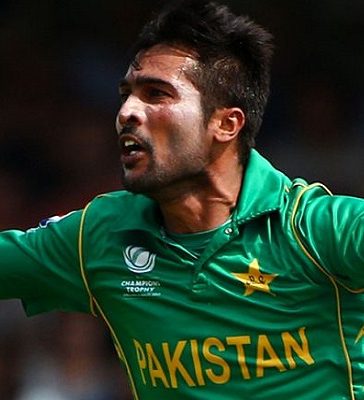 Sarfraz gets the balance almost right