The End of the Road for Prodigiously Talented Umar Akmal

The 29-year old batsman has been banned for three years 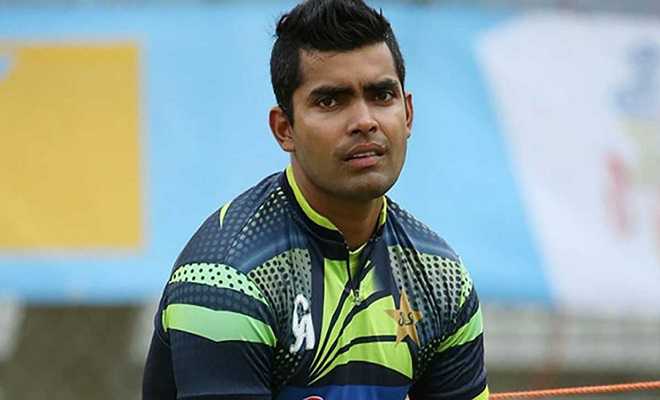 Everyone saw it coming…

The reaction to his three-year ban has been telling. Even those who want to support the 29-year old are doing so by attacking the PCB rather than talking about Umar Akmal’s actions. There is no arguing the merit of the ban. Some tried to compare it with prior sentences but one close look at it and you could see it was a case of false equivalences. There is no one really, who could stand up and claim that Umar Akmal has been wronged. Over the past 11-years, even the most ardent believers and supporters of Umar Akmal has grown tired of his antics.

Perhaps there is Umar Akmal’s biggest problem. The reality that time has probably passed him by hasn’t dawned upon and his family. even today. Umar Akmal showed up in front of the tribunal without a lawyer and tried to convince the retired judge by his own arguments. Now, the past 11-years have given us enough evidence that junior Akmal isn’t the sharpest tool in the box. Given that he had already admitted his guilt more or less, the idea here was to find a way to get the minimum punishment. Punishment none the less had to be according to the code of conduct.

How much of the code of conduct and anti-corruption law did Umar Akmal read before going in?  Was his appeal in any way shape or form legal or was it based on simply an emotional appeal? Or as the former PCB chairman Najam Sethi said on his Youtube Channel a couple of days ago, Junior Akmal’s response to every controversy was “Mujhy Maaf Kardien”. Was this his legal argument? How does one go to try and get a legal win, without a lawyer? Everyone and anyone knew this would be a disaster.

Why? Because they perhaps still they see Junior Akmal as a young prodigy with a  bright future. In almost every statement related to Umar Akmal, his elder brother demands empathy for him. There is a video of the two after a training session in which Kamran Akmal claims that no one acknowledges that they train so to prove them wrong, he is putting out a video. It’s the world against the Akmals in their minds.

In this environment, could one really fault Umar Akmal? Being the youngest and most ‘talented’, it is no wonder he thinks everyone should bow down to him. You learn from your home that your actions have consequences. From a very little age, your parents or elders give you that concept.

As a young man, Kamran Akmal would have been a role model for young Umar. Rather than showing him the way, Kamran Akmal has consistently asked the world to adapt to the ways of his younger brother.  Rather than pushing Umar Akmal to grow and change his ways. This strategy was bound to fail. No one is willing to accommodate the promise of a ‘talent’ and look way at all the discretions. Not any more anyway. The world doesn’t see Umar Akmal as this young boy anymore. They see him as a seasoned cricketer, in the 12th year of his career. Hence, no one wants to give him any space anymore.  Everyone has had enough of his theatrics.