A video featuring a random creep and Pakistan cricket team captain has gotten viral, and it's utterly disgusting 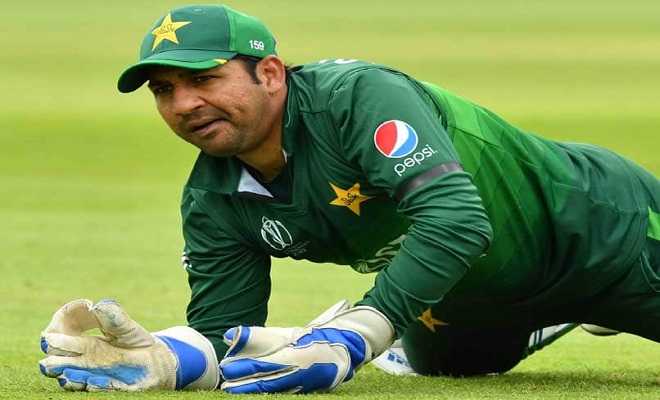 After Pakistan cricket team’s recent defeat at the hands of arch rivals India, fans are fuming beyond words and many have taken it to social media to voice their anger towards the team. Albeit that most and many of them are justified to express their feelings alongside criticizing the national team for their downright hopeless performance, it’s the latest video by a kid named Abdul Aleem that has gotten viral for all the wrong reasons.

Seen in a mall in UK, where Pakistan team is currently staying for World Cup 2019, this kid stops Sarfraz for a selfie. Sarfraz who is accompanied by his kid, stops for a brief moment and walks away in the attempt to calm his already wailing child. That’s the moment Aleem picks to not only jibe with a personal attack at Sarfraz but pass downright distasteful remarks and abuses him.

The video has gotten quite viral on the internet – pretty much what Aleem wanted – but the reason is absolutely what this kid did not expect.

People are fuming over Aleem’s crass behavior and lack of ethics that made him blind to see a kid with Sarfraz, who already did not need to be personally attacked.

@SarfarazA_54
Sorry Sarfaraz 😢
I literally had tears in my eyes after watching this shit video 😢
Please ignore that jaahil person, you are our hero, you have given us many happiness, we will always love you ❤️#IStandWithSarfaraz#SorrySarfaraz

In the attempt to rectify the damage Aleem’s stupidity might have caused (in terms of hurting the captain); Twitter has taken on the #IstandwithSarfraz with full force.

Needless to say that although we have youngsters like this kid – who clearly need better education and upbringing – we also have a huge force of sensible and smart youth who know where to draw the line.

And for next time if you find any Aleem abusing a hero, tell them you stand with Sarfraz! 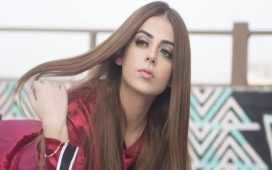