After a couple of losses, United are beginning to rediscover form 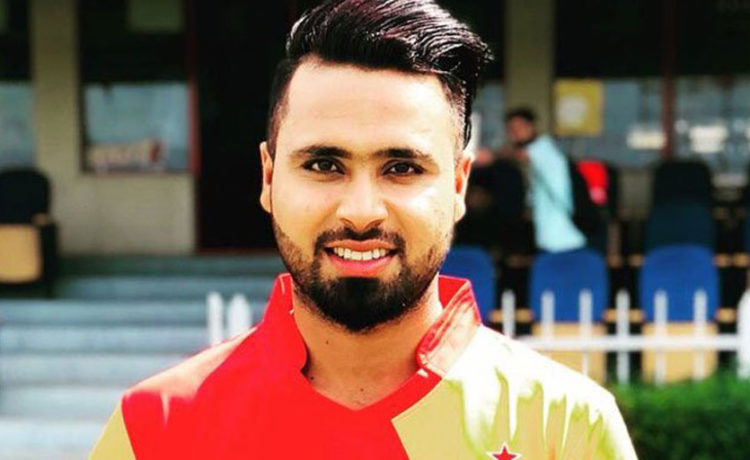 There is a certain sense of inevitability about it. Islamabad United face injuries, lose a couple of games than find a combination which suits them perfectly. Then irrespective of who leads Islamabad, they brush aside all opposition. After a couple of losses, it does feel like that the Islamabad Untied juggernaut is starting to warm up.

Their most potent batting weapon, Luke Ronchi took the game away from Karachi Kings. Despite a little blip in the middle as Imad picked up back to back wickets, and Samit Patel was adamant on hitting the skill young left arm spinner, Umer Khan, United finished the game with ease.

With amazing batting and bowling depth in the squad, they afford to play someone like Wayne Parnell and just give him one over. In Faheem Ashraf, they have one of the best T20 pacers in the world. His control of length is so immaculate, it makes it impossible for batsmen to line him up. Shadab Khan, is regaining form under the guidance of Saeed Ajmal. While Rumman Raees and Mohammad Sami retain that fire despite age and long term injury. Mohammad Musa, adds a wonderful dimension to their bowling.

These are ominous signs for all opposition. Islamabad United might well go on a roll from here. 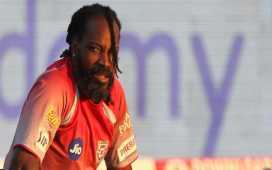 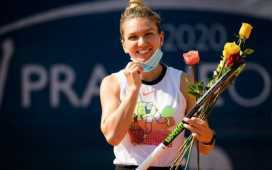 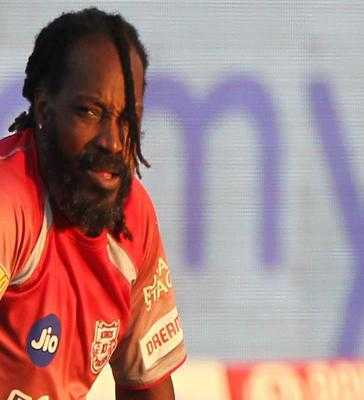