The nice guy may be hurting Azhar as a captain 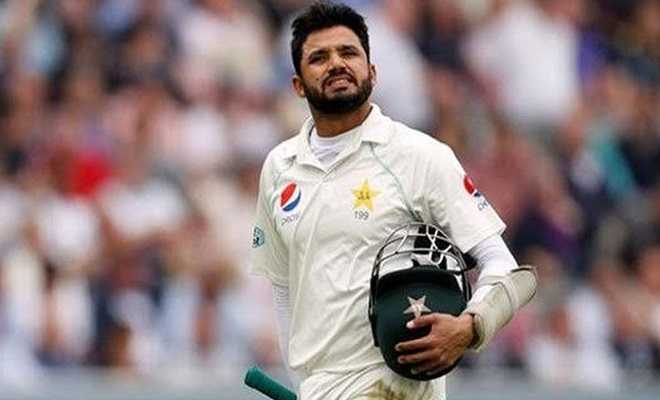 There is always a video…even for the one who is supposedly always calm and composed aka Misbah ul Haq. Here the “victim” is Umar Akmal, so many wouldn’t bat an eye. Then there was his absurd interview with the then PCB chairman Najam Sethi. Misbah let loose a few edgy comments there. At ODI retirement Sikander Bakht was in the line of fire.

Detractors of Sarfaraz Ahmed often paint him as a meek and shy character. The group picture of captains before the World Cup 2019 is presented as evidence. It doesn’t take a body language expert to read that Sarfaraz isn’t the most comfortable in that setting.

But when Martin Guptil tries to interfere as he and Shadab discuss the state of the ball with the umpire, the captain has no problem in telling him where to go. When PCB’s Wasim Khan advised him to resign as captain, he also told him where to go. Sarfaraz off the field is a naat reciting, cheeky lad, who was brought up in a strict household. Sarfaraz on it doesn’t give an inch. 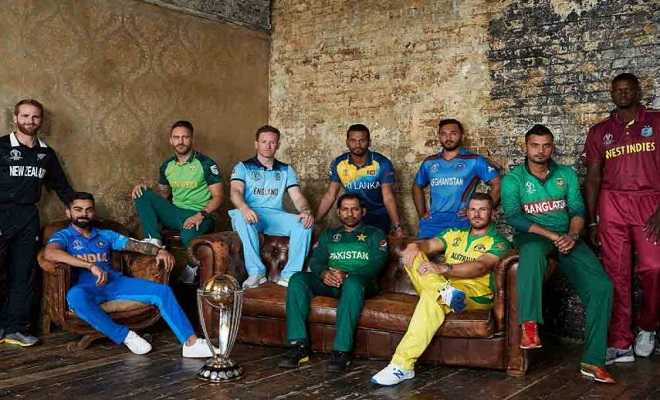 Before Misbah, we had Shahid Afridi and Younus Khan as captains. We don’t need any video proof that these two didn’t need a lot to go on a rant or even physical assaults. Shoaib Malik’s passive-aggressive nature is also evident to keen observers. Inzamam ul Haq famously asked the team’s 12th man to bring a bat from the dressing room to beat up a fan. Wasim and Waqar bhai’s galis in Punjab are the stuff of legends. Rashid Latif and Moin Khan were cut from the same cloth as Sarfaraz. There was no one more aggressive and in your face than Javed Miandad. Imran Khan was well, Imran Khan.

Sandwiched between all these names is Azhar Ali. The sombre and humble Azhar Ali; the odd one out if you will. The general consensus about him in cricketing circles is that he is a good good chap. Azhar started as a leg spinner but after some remodelling his action, he completely lost the ability to land the ball. According to former Pakistan test cricketer and Coach Mohammad Wasim, he was kept on with the side for three years because he was acha bacha. In those years, Azhar developed tremendously as a batsman.

The only time Azhar Ali didn’t fit the criteria of a good lad is when he threatened to resign as ODI captain when Mohammad Amir was being brought back. That protest perhaps came from the goodness of heart but he was told to behave. So he did. Azhar Ali is the guy, girls bring home to meet the parents or in Pakistan rishta aunties keep on the top of their list. But ideals damads don’t make for ideal Pakistan captains.

They say being the English captain brings a host of added responsibilities. Well, being the Pakistan captain can often mean you are a pawn in the power play of those in charge. This isn’t the first time Waqar Younus and Misbah ul Haq have gone all out to push for Azhar Ali. Remember Azhar’s ODI tenure? But the team doesn’t function from the dressing room as much as you can try. The game meanders as nice guy pats backs, claps in support and then stares towards the dressing room then heavens for intervention.

If anyone deserves some success it is Azhar Ali. His contribution to Pakistan is often understated. Yet he has been thrown at the deep end by Misbah and Waqar when both form and fitness had alluded him since 2018. His tactical nous and demeanour were never at the level required to be a Pakistan captain. Two tests in England remain and even if he hangs on, next up is windy New Zealand by the looks of it. Unless there is a miraculous turnaround, we might lose Azhar Ali the batsman for good. That is the standard Misbah has set with sacking Sarfaraz after losing three T20Is.

Waqar will blame everyone else and return to Australia…Misbah will perhaps return to playing more domestic cricket (because why not) and coaching Islamabad United. The loss would be of Pakistan and Azhar Ali. Azhar the shareef bacha perhaps wouldn’t complain even then.