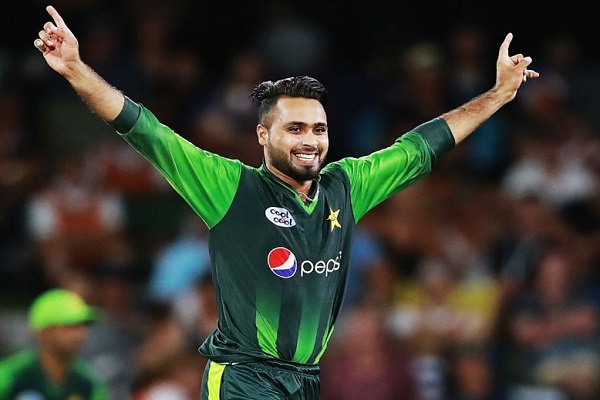 1451 runs in two games. Almost unprecedented. Every bowler, either side has gone for A LOT OF RUNS. It’s not due to poor bowling largely. The nature of the English beast is such that it’s become a game of who can hit the ball longer, consistently. A bit like baseball.

Yet, the mob is baying for Faheem Ashraf’s blood. The Isa Guha comment and subsequent graphic highlighting Faheem’s lack of wickets seems to have done the trick. Some people have agendas, some do it for rating, likes and retweets. While others are just on the bandwagon because we need to villainize someone, or we won’t get any sleep at night.

There are bowlers on either side who have done worse, much worse. The machine is set against Faheem, and barring remarkable performance, selectors will budge. When social media wants to target a certain individual, they will try to eat him up.

Faheem, has had two difficult games as a bowler. He hasn’t been on form for a bunch of games. Yet, if in the 1st game, he went for 6.9 RPO. Yasir Shah, Shaheen Shah Afridi and Yasir Shah were all going at 8s. If all the bowlers had gone for 6.9 (or lower), Pakistan would have won the match.  Having bowled at the start of the innings and when England were pushing the accelerator, in the context of the game, it was a decent enough spell.

In the 2nd game, by the Faheem was brought in the attack the game was pretty much in England’s favour. It was a game where England had all the luck, Pakistan had almost none and we fielded like it was 2016. By the time, Pakistan found that little bit of swing, England had already gone way too ahead in the game. Also, one would hope ICC and the MCC take some note of this new sport being carved out in front of our eyes.

In a squad bowling line up which has Hasan Ali, Shaheen Shah Afridi, Shadab, Faheem’s role is one of a holder. One who can hold one end up at the start of the innings by bowling hard length and come back at the back end of the innings to stop the carnage. In that role overall, his economy rate at 5.5 (barring Zimbabwe) in 18 matches in decent enough. Yes, one would have liked more than 10 wickets but that isn’t his primary role.

Another complain has been about his batting. Admittedly, Faheem has been poor. Just showing glimpses here and there of his talents. But you could qualify and look it in a large context. He hasn’t stayed on the crease long enough to showcase his talents. At the end of 2018, we need an analysis and found that on average Faheem has been facing 7 ball in ODI innings. Considering the fact that his dismissals are mostly when trying to hit boundaries, it is perhaps time for the team management to send him in a bit earlier just to experiment.

There is enough talent there with both bat and ball. Clearly, Sarfraz, Mickey Arthur and Azhar Mahmood rate him highly. Hence, they have invested in him for 2 years now. The alternative is more of a batting all-rounder in Aamir Yamin. In the 3 out of his 4 ODIs Yamin has churned out 6 overs (or less). There is no alternative.

Pakistani team management needs to focus on backing Faheem and giving him a proper run in the side. He can’t be the man to be dropped whenever they need to change the team combination. The outside noise needs to be shutout. Dont feed the beast. 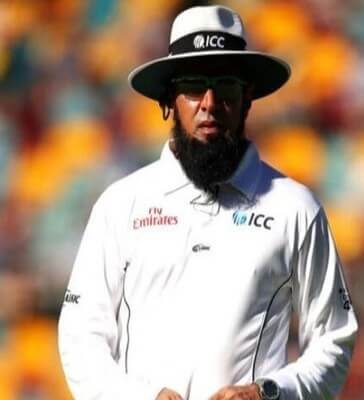