At the time, where we only hear war drums; Babar provides much needed solace 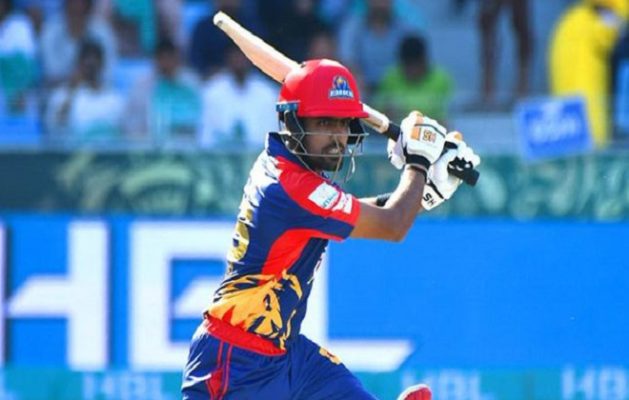 Karachi Kings lost again. They were sloppy in the field, with missed runs outs, drop catch and poor ground fielding. The confidence the oozed after the Colin Ingram innings, went down the drain pretty quickly. Asif Ali, given the chance took it with both hands and more. Finally, we saw a batsman capable of ripping apart the world’s best bowlers in flow. It was an innings played with belligerence and power. If one had to qualify it as music, hard rock would perhaps be the equivalent.

But there was another innings which was almost as effective yet in complete contrast to Asif Ali’s ruthlessness. Babar Azam was in full flow yesterday, once again showcasing his prowess as a batsman. After a 1st baller in the last match, Babar stamped his authority on the proceeding just reminding the world, why he is Pakistan’s best batsman across formats.

In his 68, there was one shot that simply stood out. Facing up to the skiddy pace of Muhammad Musa he stuck a boundary between the bowler and mid-on. It was good length ball, not a half volley. In T20s most would have tried to bludgeon it over cow corner, across the line of the ball. That would be too agricultural for Babar Azam. He presented the full face of the bat, directing the ball politely where to go. It had supreme balance, poise and just fills a Pakistani fan’s heart with joy.

In the end, the designated hitters of Kings, were allowed by the clever United bowlers to take advantage of the anchor Babar provided. Shoddy fielding, only aided to the loss of Kings. But that gorgeous on drive will live long in the memory of cricket fans. In the times where war drums are sounding strong, this shot of Babar was like the sound of a violin player, awaiting the impending doom. May we only have the violins and no drums for now on.