From June 10-13th, the finest talent from South Asia will compete at the PMPL SA Championship with only the best PUBG MOBILE team being crowned the winner. 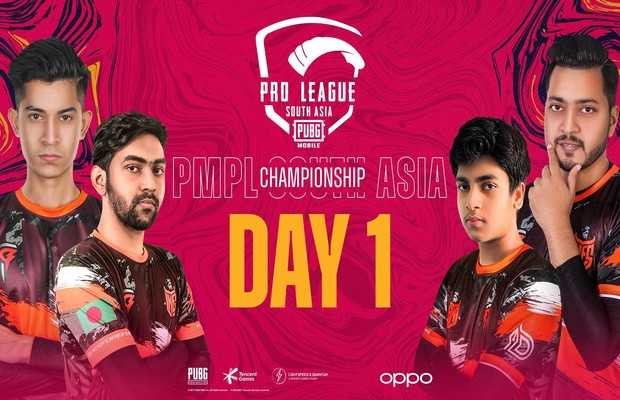 The PUBG MOBILE Pro League (PMPL) SA Championship Season 1 is set to begin on June 10th with the 16 best teams from across the South Asia region battling it out for a 150,000 USD prize pool. Taking place from June 10th-13th, the three-day event promises unrivaled PUBG MOBILE action.

The 16 teams who will compete in the PMPL SA Championship are:

You can watch the PMPL SA Championship on PUBG MOBILE Esports’ YouTube, Facebook and Twitch channels, with the event kicking off at 18:00 (GMT +5:30).

As the official smartphone partner of PUBG MOBILE Esports in South Asia in 2021, OPPO will play an active part in bringing an exceptionally immersive and fluid gaming experience to the region’s gaming enthusiasts.

PUBG MOBILE is based on PLAYERUNKNOWN’S BATTLEGROUNDS, the phenomenon that took the world of interactive entertainment by storm in 2017. Up to 100 players parachute onto a remote island to battle in a winner-takes-all showdown. Players must locate and scavenge their own weapons, vehicles and supplies, and defeat every player in a visually and tactically rich battleground that forces players into a shrinking play zone.