Whether you have been a keen follower of MMA for years or are just starting to get into the sport, you probably want to know who the best fighters are. 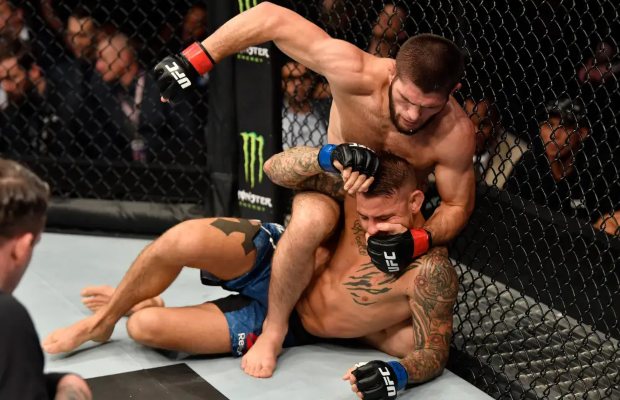 It’s hard to determine who the best MMA fighter ever is – there are so many ways to rank them. Read on to find out who’s made it into our top 10.

Whether you have been a keen follower of MMA for years or are just starting to get into the sport, you probably want to know who the best fighters are.

While you can find some information in the MMA main events roundups online, this guide will show you some of the best fighters of all time throughout MMA history. Read on to find out who has made it into the top ten! 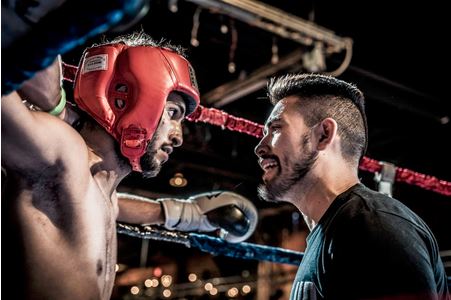 Conor McGregor is arguably one of the biggest names in MMA fighting around the world at the moment – even those who are not interested in the sport are likely to have heard the name.

McGregor has defeated numerous famous faces in the world of MMA, making him a fearsome opponent in the Octagon. Some of his notable victories include those against Dennis Siver, Jose Aldo, and Diego Brandao.

The best-known of these impressive wins is perhaps that against Jose Aldo – McGregor knocked Aldo out in 13 seconds in what became the fastest ever UFC title fight.

McGregor also made history as the first MMA fighter ever to compete in two different weight classes and defend his title in each for more than one year running.

Despite Jon Jones’ struggles with legal battles and failing drug testing, he is still one of the greatest MMA fighters in history. In fact, he has only ever lost one fight in his professional career.

Jones’ fighting style is somewhat unique – making use of outstanding wrestling moves and adjusting his attacking strategy depending on how his opponent is reacting.

Even from his first appearance, Jon Jones was already making a name for himself in the world of MMA. Despite Jones later being disqualified for using illegal moves, his opponent, Matt Hamill, was beaten to a pulp by the end of the fight.

Jones also holds the record as the youngest ever UFC champion – claiming the title at the age of just 23. However, this isn’t his only claim to fame – he also has the longest winning streak and has defended his title the most times out of any fighter in the light heavyweight class.

Georges St Pierre is widely regarded as the best fighter of all time in the welterweight division. In this class, he has defended his title nine times, losing only to two opponents throughout the course of his career.

St Pierre is perhaps best-known for his controversial victory against Johny Hendricks, the fight that was his last before retiring. The fight proved difficult to score, with judges divided in their decision – although both fighters were incredibly well-matched.

Daniel Cormier, like Conor McGregor, has held two championship titles at the same time – in the heavyweight and light heavyweight classes. He’s defended the former title once, while he’s held the latter for three years running.

Some of Cormier’s most notable victories include those against Alexander Gustafsson and Josh Barnett, and his career included a total of 22 wins out of 26 fights. 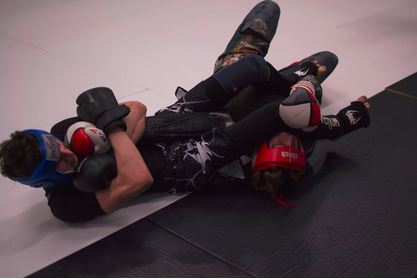 Emelianenko won a staggering 27 fights in a row between the years of 2001 and 2009, including defeats over some of the biggest names in MMA, such as Antonio Rodrigo Nogueira and Mark Coleman.

Although Fedor Emelianenko never competed in the UFC, his impressive winning streak still merits him a place among the greats.

Although Anderson Silva’s winning streak isn’t quite as long as Emelianenko’s, it still stands at a very respectable 17 consecutive victories, only one of which wasn’t in the UFC.

Silva has earned a place on this list thanks to his sheer power in the Octagon, destroying his opponents even if they are some of the best-known MMA fighters. For example, he famously defeated fighters including Patrick Cote and Dan Henderson while barely breaking a sweat.

This list isn’t just for men – women’s MMA is becoming increasingly popular, and female MMA fighters should definitely be just as feared in the Octagon as their male counterparts.

Shevchenko has lost only two fights in her professional fighting career, both against the legendary Amanda Nunes, who we’ll talk more about below. Shevchenko is not only outstanding as an MMA fighter but has also won multiple gold medals in the Muay Thai World Championships.

Valentina Shevchenko is known for her impressive striking skills and has an impressive 20 wins out of 23 total fights.

We’ve seen some male fighters above who have claimed championship titles in two divisions, so now we have a female fighter with the same claim to fame.

Amanda Nunes is the first female to become the champion of two divisions – bantamweight and featherweight. And, she’s the only UFC fighter to have defended both titles.

Nunes is known for winning by knockout, and some opponents she has famously defeated include Holly Holm, Ronda Rousey, and Valentina Shevchenko, above.

Despite kicking off his MMA career with two losses, Henry Cejudo quickly made a name for himself. One of his first losses was against Demetrious Johnson, but Cejudo surprised MMA fans by emerging victorious from the subsequent rematch.

Like many of the other top fighters on our list, Cejudo later went on to claim championship titles in two divisions. He won the UFC’s bantamweight championship by an impressive knockout against Marlon Moraes. 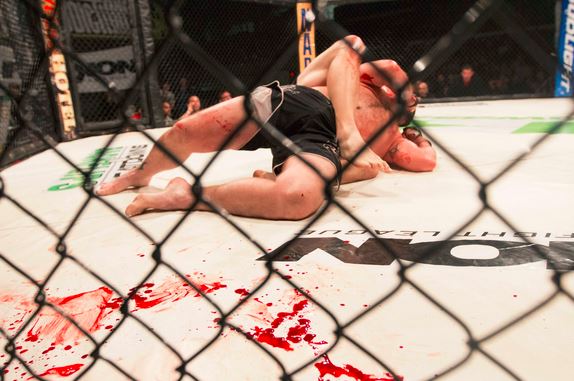 Last but not least, we have Khabib Numagomedov, a fighter who seems to be impossible to defeat. Even before turning professional, it’s thought that Nurmagomedov has only ever been beaten once as a teenager.

Despite facing worthy opponents such as Conor McGregor, Michael Johnson, and Justin Gaethje, Nurmagomedov always emerges victorious. It seems like the opposition doesn’t stand a chance against this powerhouse of a fighter.