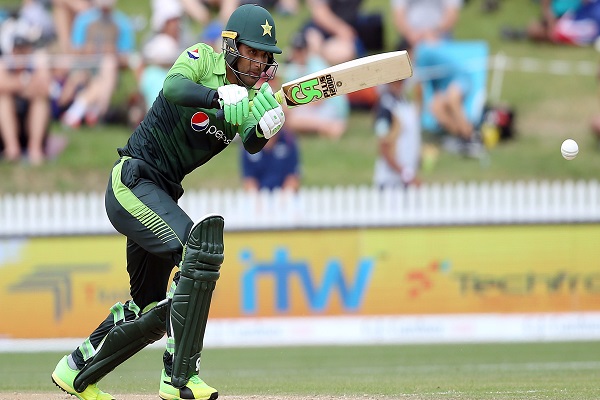 Before Pakistan’s tour to Zimbabwe in 2016, the team management wanted to rest some senior players including Sarfraz. He had come after playing every game of the England series. It did make sense. But having discussed it the player himself, the board decided that it wasn’t a good idea. Unofficially we were told that Sarfraz was unsure of his position in the team, so didn’t want to rest.

That is precisely the sense of insecurity that had hurt Pakistan cricket in the past. As captain, Sarfraz Ahmed and Mickey Arthur have tried to change it. Players are given a more consistent run. Even when the likes of Babar Azam (in tests) or Fakhar Zaman have gone through a rough patch, they have been backed. But now is the crunch time. Can they do it when the pressure is really on?

Shan Masood, who has had disproportionate amount of opportunities in Test matches, has now been given 4 games and has shown little signs of bring the much needed stability at the top. While, Abid Ali who doesn’t ‘look’ that good, was able to cash in on his opportunity. Another good score tomorrow and he would make it almost impossible for the selectors to not include him in the squad.

However, it is imperative that the top three of Fakhar Zamam, Imam ul Haq and Babar Azam are not distributed to accommodate players. These three have proven under pressure that they have the talent and temperament to perform at this level. It would be test of the team management in the World Cup. Can they back them own ideas and players who have given them results in the past or do they 2nd guess themselves?

When the World Cup kicks off, Pakistan’s opening trio has to be these experienced players. Or insecurity will breed further. Senior players should be sure of their places and be able to trust the selectors when they are offered rest. Mickey and Sarfraz have to show faith in their top players. 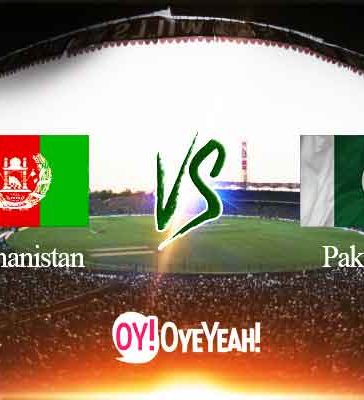