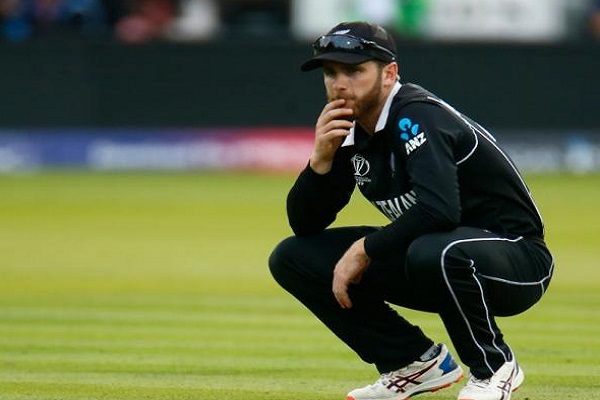 Nice people, have limits too it seems. After being on the wrong end of a couple of iffy decisions, a blatant error and denied by a incomprehensible rule, New Zealand seemed a bit tame in their response on the actual day (or night). It felt like they had accepted it as their fate and tried to move on.

However, Kane Williamson took a slightly more assertive tone in the aftermath of what remains a hotly debated subject even after 48 hours.

“After two months of getting to the final stage and to have a tie, I guess it’s an odd feeling to, in some ways, not have a loser of a match but have a crowned winner,” he said.

“I mean, such a fine line,” he said. “Maybe the worst part is there’s so much you can’t control in those situations and it still eventuates the way it did. All and all, I think it was a real shame the tournament was decided in the way it was after two teams went at it in two attempts of cricket games and it was still a tie. We went toe-to-toe and fine print decided it.”

Calls for change in rules from current and ex-players, coaches and fans are getting stronger. Moreover, there is still no clarity if the over throw decision was actually called correctly or not. So far, ICC has refused to comment on it.

The story, unless there is clarification is unlikely to die down anytime soon.