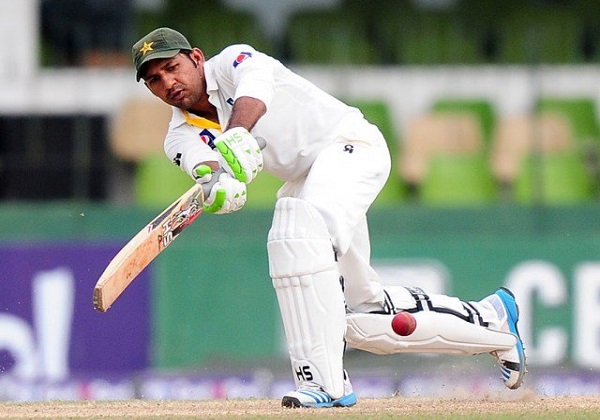 New Zealand’s victory last week could well be defined as smash and grab. Pakistan were ahead for most of the game. Aside from that cowering final session, Sarfraz 11 would have been pretty confident of their victory. It must have taken the team to another level of incredulity. However, the PSL draft came as welcome distraction for the fans and the team. The scrutiny on media was more or less limited to a day. It drowned in the glitz of PSL.

So, it was a welcome break of sorts for the team as well. They would have taken some time to do some introspection. Well, that should be good for a few games, one hopes. Pakistan should focus on the whole Test match rather then that one session. They ended up on the wrong side of a terrific test match. A test match they should have won easily. While, Pakistan were far from their best, New Zealand played catch up throughout.

That should be the message being drilled to the players. Pakistan only need to up their performance by that little bit and they can push aside New Zealand. One would expect the wicket to be better for batting. The 1st test match wicket was certainly an anomaly. Pakistan bounced back well from the disappointing draw against Australia in the 1st test of the series. Mickey Arthur would hope they can do the same against the Kiwis.