His remarks, which he made during an Olympic committee meeting,  had sparked a global outcry with sexist comments that women talk too much. 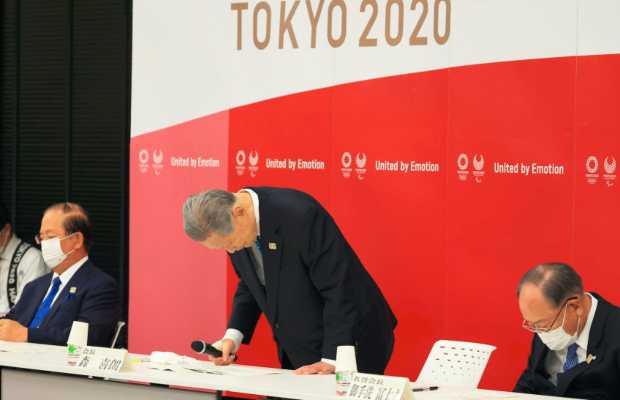 Mori, 83, and a former prime minister again apologized for sexist remarks that sparked a global outcry, leaving the troubled Olympics searching for a chief five months from the start.

His resignation less than six months before the Summer Olympics raises new doubts over the viability of holding the postponed Games this year.

On Friday, Mori at the start of a meeting of senior officials on the organizing committee said, “My inappropriate comments caused big trouble. I am sorry,” adding that the most important thing now is for the Tokyo Olympics to be a success.

Mori added that said that though he may have said something unnecessary, he did not do it intentionally and felt his comments were misinterpreted by the media.

He also clarified that he was not prejudiced against women.

“There were times when people would not put their hands up and not speak up, and I would go out of my way to say … please speak and I feel that women have been able to speak a lot.”

His remarks, which he made during an Olympic committee meeting,  had sparked a global outcry with sexist comments that women talk too much. 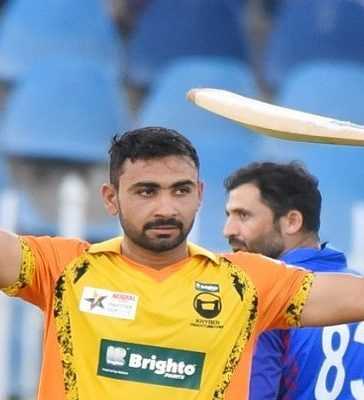