A young Pakistan side won a memorable test match at Lords 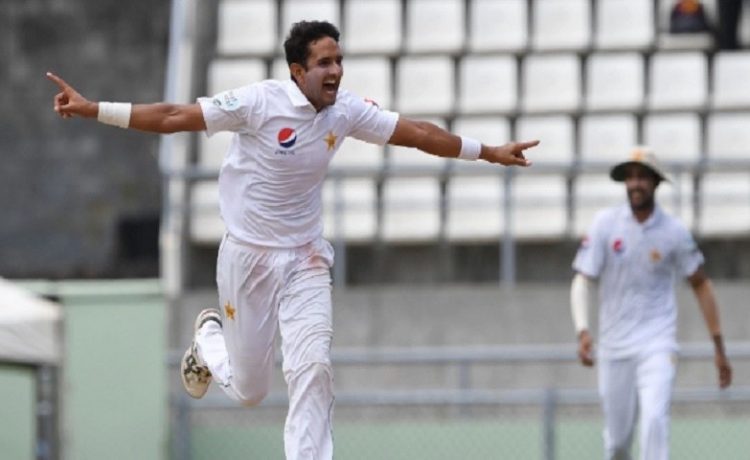 As has been stated numerous times 2018 was year of mixed results for Pakistan. While, we were well ahead of the pack in T20Is, Tests and ODIs left a lot to be desired. However, there were some outstanding victories in the year. Here are my top 3 wins for Pakistan in 2018.

This was really special. Build on the performances of the three man pace attack, this win would have given this young team a hell lot of self-belief. It propelled Mohammad Abbas to a superlative season and global recognition, and gave Hasan Ali the belief that he belongs on this stage. Key contributions from Azhar Ali, Harris Sohail, Asad Shafiq, Shadab Khan and Faheem Ashraf, meant Pakistan took a commanding lead. Despite fight from the Englishmen, Pakistan polished off the set target with ease to claim a memorable victory.

Coming under pressure of a series loss and a 12 match losing streak, Pakistan were clinical in this match. Shaheen Shah Afridi stuck early and Pakistan didn’t let go from that moment. Despite 86 from Ross Taylor, New Zealand ended up with 209-9. Young Shaheen picked up 4 wickets alongside a brace for Hasan Ali.  In reply Fakhar Zaman recovered from a loss of form and a typical Babar Azam innings took Pakistan home. It was an easy win.

Perhaps the most unexpected turn around of the year, happened in the T20 series in New Zealand. Pakistan had lost the ODI series 5-0 and were brushed aside in the 1st T20. However, they showed the belief they have in this format with two back to back magnificent performances to take the series. In the series decider, Fakhar Zaman, led the way with an attacking 46, batsmen Pakistan contributed all the way up to number 8 with Aamir Yamin chipping in with 15 of 8 balls. In response, also Aamir bowled a miserably spell, along with Mohammad Amir and Shadab Khan to give Pakistan the victory. If you ever feel down about Pakistan cricket, just watch the highlights of these two games. It makes for beautiful viewing for a Pakistan fan. 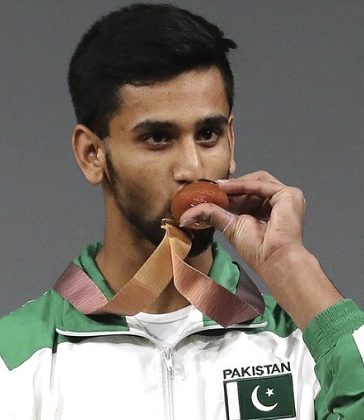