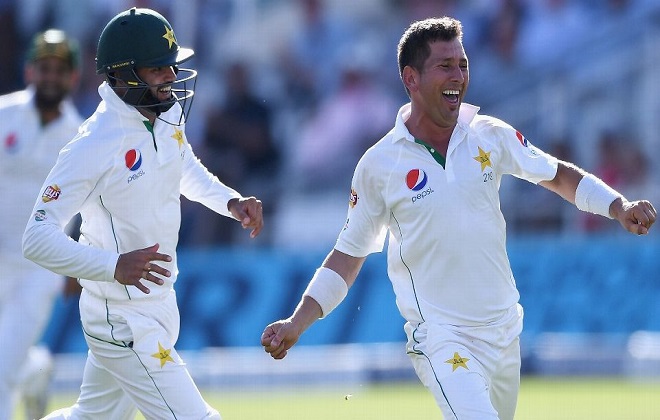 2018 saw a rise of new bowling heroes and a late resurgence of our go to man. Shaheen Shah Afridi, developed faster than a society developed by Malik Riaz and turned into a match winner. Mohammad Abbas exceeded expectations and became Pakistan’s number 1 fast bowler. Hasan Ali grew as a test match bowler. Shadab Khan, was providing breaks in white ball cricket. And a bit belatedly due to personal tragedy and injury, Yasir Shah came to the fore. Here are my top 5 bowling performances for Pakistan in 2018.

Pakistan were supremely dominant in the T20 format during 2018. So it is perhaps a tad bit surprising that a 3 wicket haul makes the list. However, the Amir’s performance under pressure as Australian piled on the runs were quite important in the large context. Australia were off to a flyer and seemed destined to score over 200. However, they were put to stop by a splendid spell from Amir. They ended up 183 and thanks to a Fakhar Zaman special, Pakistan took the title.

Pakistan introduced customary young and exciting pacer in Shaheen Shah Afridi. The left arm pacer, successfully transitioned from of social media sensation to a match winner for Pakistan. A cunning bowling brain, Afridi picked up four wicket in the 2nd ODI against New Zealand giving his team an easy path to a long sequence breaking victory against New Zealand. This was a follow up to 4 wickets in the 1st ODI, in a losing cause. His test career has been off to a terrific start. Barring injury or a typically Pakistani controversy, the only way is up for the teenager.

When Joe Root, decided to bat 1st on a greenish pitch, Pakistani bowlers saw it as an opportunity to make a name for themselves. While, none of the Pakistani bowlers made it to the ‘famous’ honors board, 3 picked up 4 wickets. Abbas, was a consistent threat throughout both innings, picking up 8 wickets. It led to a memorable victory for Pakistan.

Dale Steyn, James Anderson, Stuart Board, Mitchell Johnson, many a top pacers had come to the UAE and returned without reaching the heights Abbas did in this series against Australia. The right arm pace merchant, picked up 17 wickets in 2 test series and took Pakistan to victory, when Yasir Shah was still regaining match fitness. Especially in the 2nd Test, Abbas didn’t give Australia a sniff, picking up 5 wickets in each innings and taking Sarfraz to a 1st home win as captain.

Cricket is said to be a team game. But every so often, a single handed performance just makes it that much easier for the team. Yasir Shah, who was returning after a long layoff due to injury, was subdued against Australia. Even when he picked up wickets against New Zealand, the ball didn’t seem to obey his command as it usually did. However, when it came to the 2nd Test, the master was at the peak of his prowess. 8 1st inning wickets and 6 2nd inning wickets, left New Zealand in tatters. It was a memorable performance, only upstaged due to the futility of Pakistani batting line up. 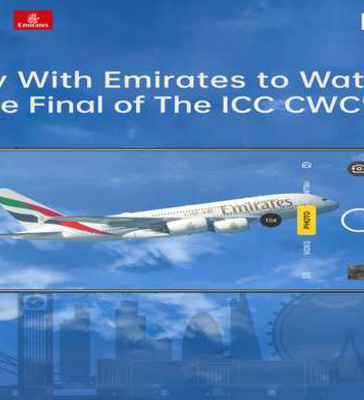