Pakistan A were bowled out for 278 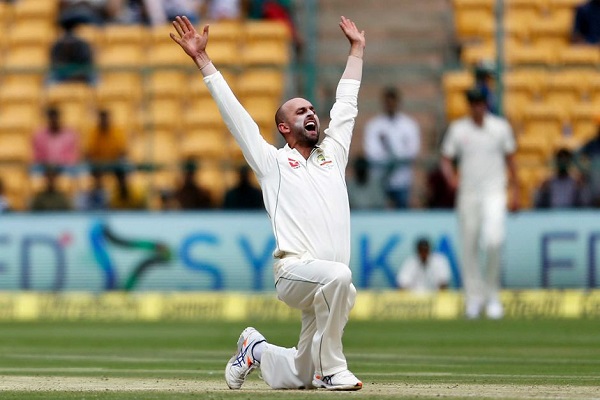 Australians enjoyed a good day on day 2 of the tour match in Dubai, ahead of the 2 test match series against Pakistan. After getting rid of the Pakistan A batsman fairly quickly, the Australian top 4 had a decent run out, which each batsman playing at least 90 balls. However, the quality of bowling is nowhere close to what they would expect to face against Pakistan next week.

Having started the day at 247-6, they were able to polish off the remaining batsman for a mere 31 runs. Off spinner, Nathan Lyon stranglehold continued as he added 3 more wickets, finishing up with 8 in total. Mitchell Starc and Jon Holland picked up a wicket each.

With the bat, Australians to a large degree neutralized the pace attack of Pakistan A. Test match aspirants Rahat Ali and Wahab Riaz failed to pick up any wickets. Iftikhar Ahmed did the bulk of the bowling with 29 overs, picking up the wicket of Usman Khawaja. While, Waqas Maqsood got the better of Aaron Finch. Asad Shafiq also went through 15 overs of his off spin.

Australians finished the day on 207-2 trailing by 71 runs. Pakistan management would hope Wahab Riaz finds some form and rhythm tomorrow. He has been Pakistan’s attacking pace bowler with reverse swing.