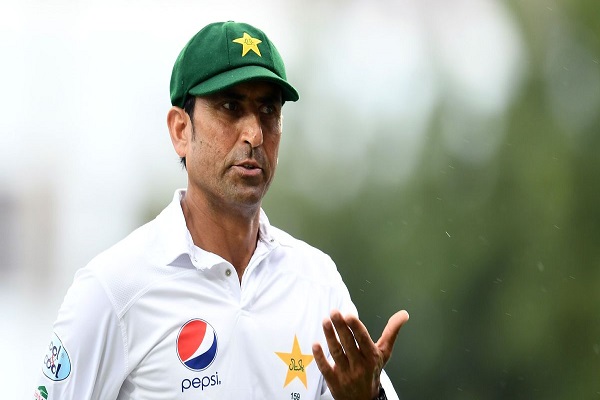 Ehsan Mani’s plan to bring in a recently retired cricketer to coach the U-19 team have apparently failed after PCB refused to give into Younis Khan’s demands. It is reported PCB were only willing to offer a coaching role, while the former Pakistan captain also wanted a say in the selection. Moreover, the two parties couldn’t agree on compensation package either.

PCB had hoped to follow the Indian model of having a modern day cricket, who could mentor young cricketers for off and on-field issues. Rahul Dravid has a similar role in India, and a lot of young cricketers have praised his efforts. So far, the practice in Pakistan has been to appoint coaches before U-19 World Cups or tours from domestic cricket.

Having a long term coach would ensure continuity. Pakistan U-19 teams have always performed well at the level but that talent often doesn’t translate into success for the national team. Hence, it was a wise move to try and appoint someone of Younis’s experience in a role to streamline the process.

However, over the course of his 17-year career, Younis Khan has had various run-ins with the board. Some over selection and at times something as small as not being allotted the right room in NCA. Senior PCB officials were said to be against the appointment and freshly appointed MD Wasim Khan had a meeting with the former Pakistan batsman.

However, it seems now that talks have broken down and both parties have seemingly moved on. It was down to money and a say in the selection.

PCB or Younis Khan haven’t officially said anything on the matter. It remains to be seen if PCB will continue their search or will they shelve this idea. 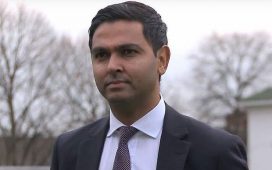