U-19 World Cup: Pakistan Qualify for Quarter Final after win over Zimbabwe

Mohammad Haris stars with a smashing 81 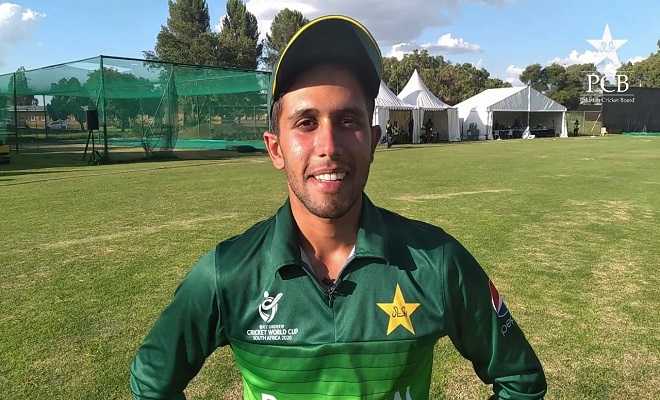 Pakistan U-19 team reached the quarter-finals of the World Cup after a comfortable 36-run win over Zimbabwe. Mohammad Haris starred with a swashbuckling 81 and bowlers all chipped-in to bowl out the Zimbabweans inside 47 overs. The match against Bangladesh on 24th January will decide who tops group C.

Having won the toss, the Zimbabwean team decided to bowl 1st. Pakistan’s top four all got in, but never really got going as Pakistan found themselves 74/3 in the 21st over. Fahad Munir held one end with a sedate 53. However, real impetus in the innings came from Mohammad Haris, who smashed 81 off 48 balls and Qasim Akram’s 50 ball 54. With a few lower-order contributions, Pakistan finished at 294. Dylan Grant was the chief destroyer for Zimbabwe, picking up three wickets.

Zimbabwe in their response were always behind the game as Pakistani bowlers kept the run rate in check. Milton Shumba and Wesley Madhevere both posted fifties to give their team hope but it wasn’t to be. In search of quicker runs, the team fell from 186/2 to 256 all out. Tahir Hussain and Abbas Afridi both bagged three wickets each.

Pakistan will play their next game on 24th against Bangladesh with the winner finishing on top the group. 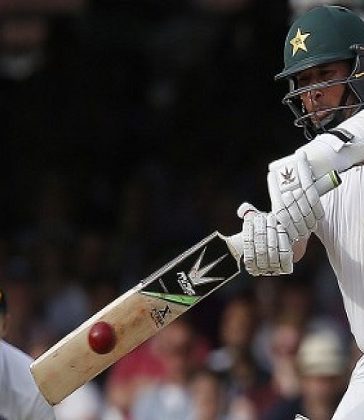