Akmal's move came after the PCB had challenged the ban’s reduction in the CAS earlier this month. 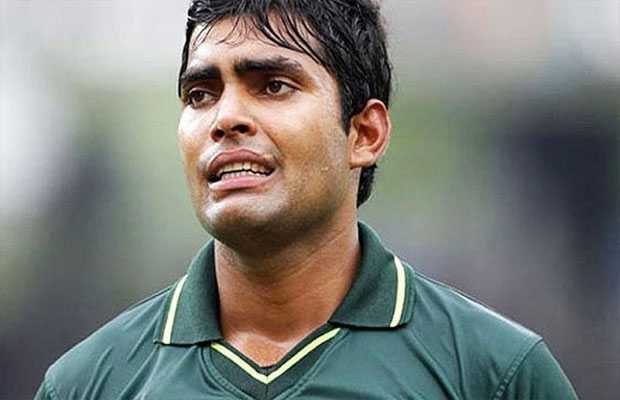 Umar Akmal and the PCB’s legal battle has  took another turn after the cricketer himself has filed an appeal in the Court of Arbitration for Sports in Lausanne in a bid to find even more relief than he’s been already given.

Akmal’s move came after the PCB had challenged the ban’s reduction in the CAS earlier this month.

The cricketer’s ban for not reporting multiple approaches by corrupt elements was cut down to half by an independent adjudicator, has stated in his appeal with the Lausanne-based court that his ban be abolished completely.

The attorney, in his appeal claimed to the court that his client was not given the opportunity to defend himself or even make his case and thus justice was not done.

Akmal’s case first reported a day before the Pakistan Super League 2020 kicked off in March. He was expelled from the Quetta Gladiators squad, and it later emerged that that was done so because of his failure to report multiple approaches by corrupt elements.

Later, Akmal had decided to not fight the charges, following which a disciplinary committee had banned him for three years but he managed to find relief in appeal to the independent adjudicator. 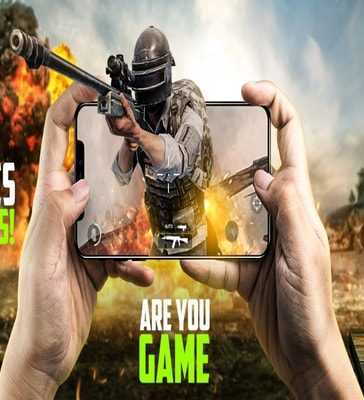