His career required such a boost 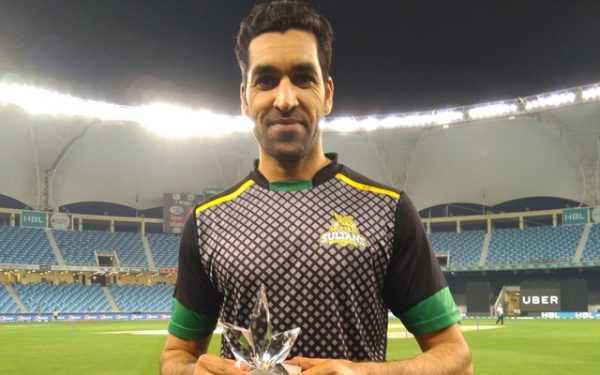 Sportsmen (I don’t have enough experience to talk about women sports) especially Pakistani sportsmen hang around well past their sell by date. Fans, media and finally selectors have nudge or entirely drop them to include fresh blood in the side. Its perhaps a cultural thing, where personalities cults are always in power, and systems weak. Sometimes you feel sorry for such stars. A shadow of themselves, they struggle for perhaps one last shot at glory.

For a couple of years at least, this has been the feeling about Umer Gul. Vicious and venomous in his prime, injuries and age caught up with speedster. He made a few comebacks in the national team on the back of decent showing in domestic cricket. But the pace was down, the length erratic and line has never been Umer’s friend. Basically all over the place he was. Naturally, the national selectors looked elsewhere.

Sky is the limit!
If you feel like you can’t achieve your biggest goals, here’s @shani_official proving how the impossible is made possible: pic.twitter.com/PumNUP0uW1

But Wasim bhai, showed faith in him. A squad full of experienced pace bowlers, had Umer Gul as the supplementary bowler. He didn’t get a chance until Junaid Khan endured a calf injury. Boy, what a comeback. 6 wickets in 4 overs is perhaps more valuable and rare than 100 in T20. As luck would have it, Umer Gul’s last over had 2 wickets but 2 sixes as well. It was a perfect demonstration of the game itself. Topsy-turvy from start to end, it was impossible to pick a winner. In the end, Pakistan’s future in shape of Hassan Khan, overtook what till yesterday was definitely Pakistan’s past. I am not so sure about the validity of that idea after those 6 wickets.  Can Umer Gul’s career be resurrected at in his favourite format? 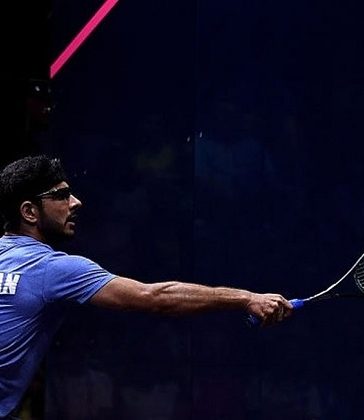 I didn’t care if I was or wasn’t doing well, as long as I was doing things my way; Shahid Afridi talks cricket