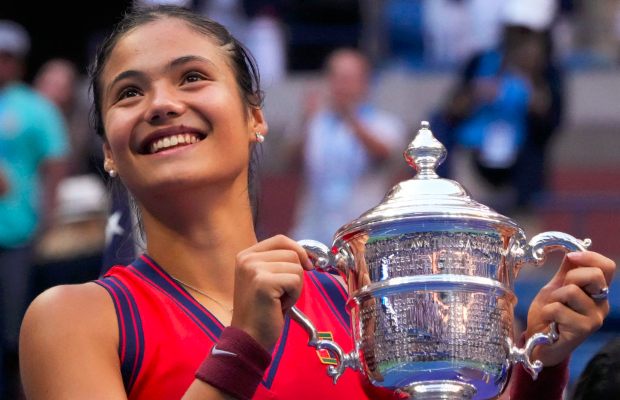 18-year-old Emma Raducanu is the newly minted women’s champion of the US Open with a thrilling 6-4, 6-3 victory over Canadian Leylah Fernandez.

Ranked No. 150 in the world, she became the first qualifier to win a Grand Slam title and the first British woman to hoist a major trophy since Virginia Wade, who was watching from courtside, triumphed at Wimbledon in 1977.

She also shoots up from 150th to number 23 in the world rankings on Monday. 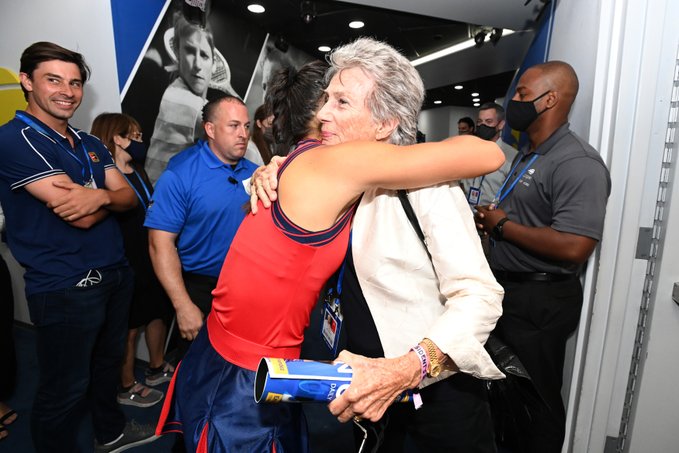 “You say, I want to win a Grand Slam. But to have the belief I did, and actually executing, winning a Grand Slam, I can’t believe it.”