You need to take wickets! 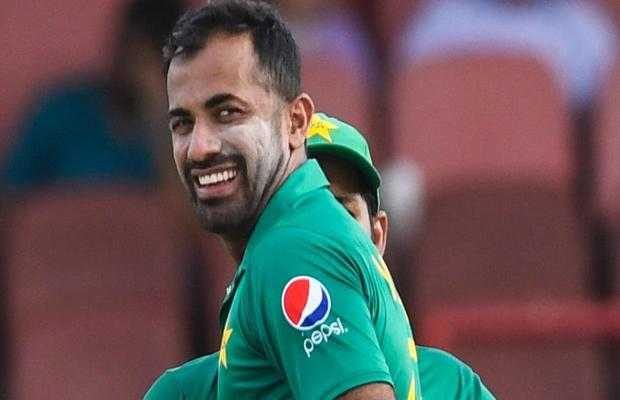 In the ongoing ICC World Cup 2019 edition, Pakistan cricket team has disappointed with its performance.

Pakistan cricket team have, so far, won only one game in the ongoing ICC World Cup 2019 after five encounters and are at the ninth spot in the overall standings.

In an interaction with the reporter, Wahab pointed out, “As a bowling unit we are trying hard, we are all focused to do well in the South Africa match. You need wickets upfront in England but we were not getting that. We have to lift ourselves. We are each other’s strength”.

“We are all good friends and know that only 15 of us can lift the team which not even our family members can do. Pakistan plays better under pressure and inshallah, we will qualify for the finals and semi-finals,”

Wahab further added, “Our focus is on beating South Africa, and we know we shouldn’t get ahead or think about the future. We need to go one by one by what to do every day. On what we do in the now and not what is happening elsewhere. We shouldn’t be thinking about the future.”

“Everyone is saying things to us and at this time only team members can motivate each other, even more than family members. We are discussing our mistakes with each other and trying to compensate for our mistakes,” he added.

Over the recent acts of criticism, Wahab Riaz added that the personal attacks on players after being defeated against India are demoralizing and that sometimes this pressure makes you go for the kill.

“Our people are too emotional about the game against India. We are more disappointed than anyone else. The personal attacks are demoralizing. One can always criticize us for our performance, but it is not acceptable to attack families. We wanted to do well, but we couldn’t do but I hope you will see the difference in games to come” he added.

The pacer is hopeful for making comeback as he added that Pakistan is still in contention and one can’t rule Pakistan out of the tournament.

“We are eyeing step by step, you never know, if we win all our games and England and New Zealand loses their games. So, who knows if we’re back in contention? We are focused,” he said, adding that South Africa doesn’t have the talent as Pakistan.

Pakistan lock horns with South Africa at Lord’s on Sunday, 23rd of June. 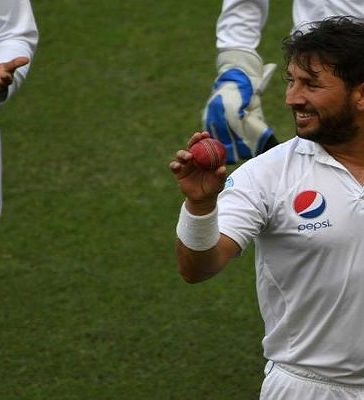