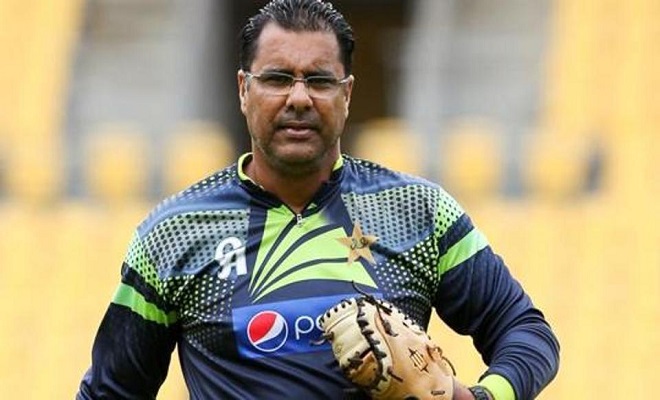 It’s a cliché to say that the word ‘great’ is overused. While that may be true, as an adjective it still holds positive connotations. Your limits might be different than someone else’s but by in large, this word is still generally employed for things that are favourable.

This rant about this word comes from the comical statement that has come from bowling coach Waqar Younus when he tried to spin his way out when asked about Imran Khan’s selection over Mohammad Abbas.

“But it would be an injustice against Imran Khan to say that his selection was unjustified. His performance in first-class cricket has been great and so too in the warm-up game in Perth. He was bowling well. But unfortunately he couldn’t do the same here,” said the coach who has thrice before left the Pakistan Cricket team kicking, and screaming.

The line that interests me most this “His (Imran Khan’s) performance in first-class cricket has been great.”

Let us look at Waqar Younus’s assertion that Imran Khan’s domestic performance has been “great”.

In the revamped domestic set up, Imran Khan took 8 wickets in 5 matches. In contrast, Tabish Khan has picked up 24 wickets in 8 matches. All in all, there are 14 pace bowlers who have picked up more wickets than Imran Khan (when picked in the Test squad, with a largely equal number of matches, he was 10th). Abbas admittedly, was poor too picking up five wickets in three matches. But if domestic cricket numbers have been used to beat a successful bowler at an international level, in Abbas, why are other more successful bowlers at the same level being ignored?

Perhaps Wiki bhai was talking about previous domestic seasons. Let’s dissect those numbers too. Since Imran Khan was dropped from the national side, he has picked up 59 wickets in 19 first-class matches.

Whereas Abbas in 45 first-class matches (including Tests) has taken 203 wickets. We have been made well aware that conditions for mediums pacers have been conducive at the domestic level and the Duke Ball favoured Imran. Also, and it goes without saying Abbas’ victims were superior quality batsmen.

By any stretch of the imagination, Imran Khan’s domestic performances haven’t been great. This was an absurd selection on a hunch either Waqar or Misbah had and like most of their selections thus far, it has blown in their faces.

It’s either that or Wiki bhai need to look up the word great in a dictionary. We are happy to courier one to his Australian address.