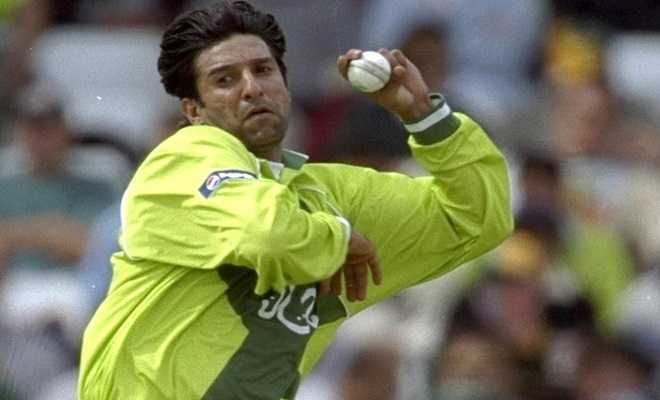 Wasim Akram has become the latest legendary cricketer to confirm participation in the Bushfire Cricket Bash. Indian all-rounder Yuvraj Singh will also be taking part in the match. The duo will be joined with a host of other cricketers and sportspeople for the match scheduled for February 8th before the Big Bash Final.

From the great Australian team of the 2000s, Mike Hussey, Brad Haddin, Andrew Symonds and Matthew Hayden will be seen in action. Shane Warne and Ricky Ponting will be captaining the two sides with Courtney Walsh and Sachin Tendulkar nominated as coaches. 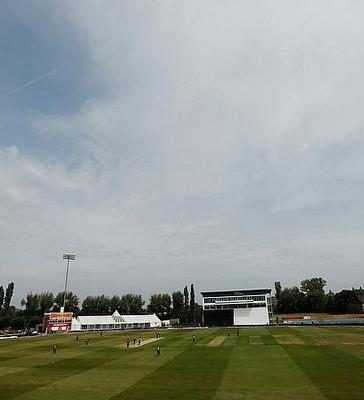