A day earler, Kamran Akmal and Arshad Iqbal had tested positive for COVID-19 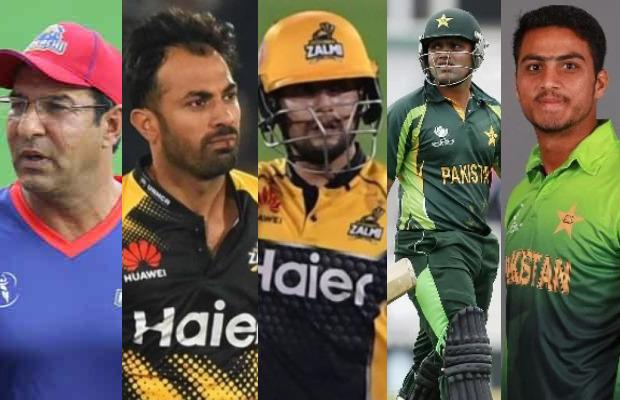 PSL 2022 is set to begin in two days, January 27, at the National Stadium in Karachi.

According to a news source, the former Pakistan captain and Karachi Kings Director Wasim Akram was part of the ongoing Legends League, which is being played in Oman.

Wasim Akram and another person, who were infected from the virus, have put themselves in isolation.

A day earlier, Pakistan Cricket Board (PCB) has confirmed that Peshawar Zalmi’s Kamran Akmal and Arshad Iqbal tested positive for COVID-19 and were replaced by players from the reserves pool.

According to a statement issued by Peshawar Zalmi, Kamran Akmal and Arshad Iqbal have been replaced by Imam-ul-Haq and Ammad Butt for the PSL matches.

Zalmi will face Quetta Gladiators in their opening match of the campaign on January 28.

On Friday, the PCB confirmed that three cricketers and five members of the support staff from different franchises had tested positive for COVID-19.

Following the development, PCB has shown commitment that the league will definitely happen even if it has to be done by local players.

According to the PCB, the replacement will be temporary and the replaced players can re-integrate into the squad after completing isolation and receiving negative PCR results.