Where are Pakistan’s rockstar pacers at? 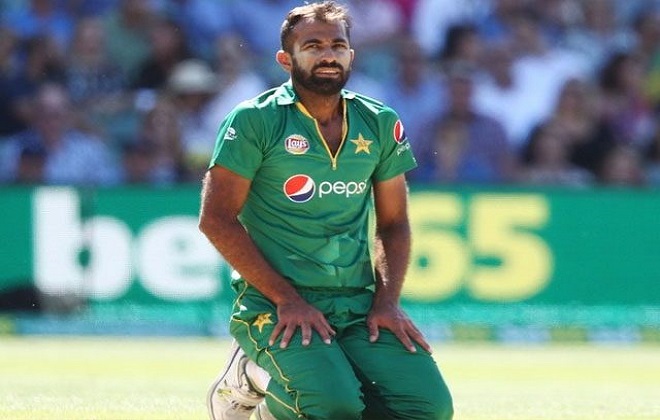 “We could have bowled a lot better”

This is half a sentence picked up to suit my narrative of this story. But it rings true. Pakistan’s bowling coach Azhar Mahmood was talking about the bowling attack and their lack of performance on the 3rd day of the final test. But he could be saying the same throughout the series. Pakistani pacers, in helpful conditions have been unable to match the South African attack. There is no other way to put it. So, when Mohammad Amir is ‘peeved’ at criticism from Sarfraz, may be its time to look at the broader picture.

Yes, the batting has been supremely inadequate. But that doesn’t absolve the bowlers of any responsibility. I could go into stats but there is at times more to cricket than stats. The simple point is, Pakistani bowlers have been unable pick wickets with the same consistency or frequency as the South Africans. Neither they have been able to stoke fears amongst the South African batsmen with their pace and bounce.

And that is what Sarfraz was alluding to when he talked about bowlers not performing. Perhaps, it is not just the wickets but the ability to hit back. When Babar Azam is hit on the rib from a good length, he would dearly want a fellow fast bowler doing the same to the South Africans when they bat. Shaheen Shah Afridi, who has played a handful of first class matches tried this strategy but he didn’t the energy or the guile to go short on a consistent basis. Yesterday, Faheem Ashraf adapted this strategy against Duanne Olivier for a couple of balls and he was rattled.

Aside of Mohammad Sami & Wahab Riaz, who have been hit and miss, Pakistan haven’t field any pacers who could bowl 145+ on a consistent basis. While the likes of Mohammad Abbas, Hasan Ali and Mohammad Amir have worked hard, on South African wickets pace and bounce holds the key. Pakistani tail has often been blown away with it. It is that aspect perhaps, which is being highlighted by Sarfraz.

While, the PSL has helped plug the whole of all rounders by preparing Faheem Ashraf and Shadab Khan, one would hope we can unearth and subsequently polish a pacer who can instill fear of the ball, in batsmen. That is what Pakistan cricket had prided itself on for some decades, but we have missed that kind of bowler for long. 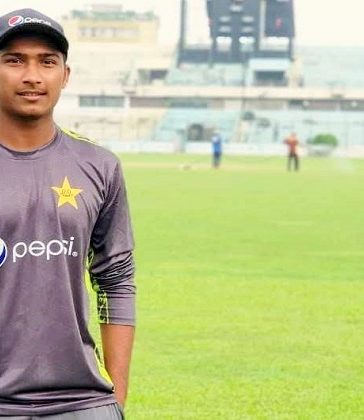