Will Pakistan be ‘Aggressive’ in their Team Selection?

Will the new players be thrown in to the mix? 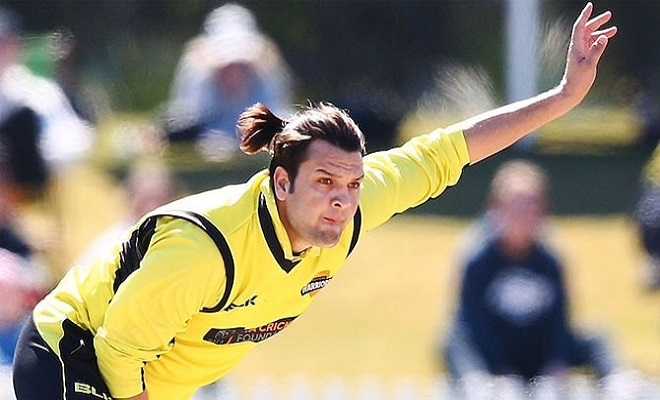 Misbah ul Haq, like his captaincy, has polarized opinions so far in his coaching reign. With complete authority, he has gone ahead and made calls which could the beginning of the end for him or it could prove to be a masterstroke. Given how Misbah’s absolute reign started against Sri Lanka and the aftermath of it, if Pakistan are decimated in Australia, there wouldn’t be a lot of places to hide for the new management. After Sri Lanka, Sarfaraz was made the scapegoat, but who is next? People have fickle memories and despite repeated reminders, the Australia tour would be judged on its merits and not in a historical context. That is the nature of the beast.

The positive thing is that Pakistani batsmen should find the Australian conditions at least in the T20Is to their liking. Fakhar Zaman, Babar Azam, Haris Sohail, and Asif Ali should enjoy the consistent bounce and quick outfield. Especially, if the newly appointed captain can call the toss right, Pakistan could spring a surprise or two.

Misbah has often wrongly suggested that no new players were tried in the past two to three years. He just needs to take a look at the 2016 World T20 side to see the changes made. However, whatever the merit of his jib, it’s his chance to try new players now. Asif Ali has been given the long rope to nail the finisher role. However, there is back up now in shape of Khushdil Shah. Perhaps, the coach could look to find a way to accommodate both in the playing 11. It wouldn’t hurt to have another six-hitter in the batting line along with Fakhar and Asif. Easing the burden from the two will help them make better choices.

Same applies to Usman Qadir and to some degree Mohammad Irfan. Another spinner is needed in the squad apart from Shadab Khan. Two leggies like India have shown in the recent past could be the key to being able to stop the belligerent batsmen. The extra-long boundaries in Australia will allow both to give the bowl some air as well. Imad Wasim, is a tremendously improved cricketer, however, as a bowler, he might find it difficult in Australia. Whereas, Mohammad Irfan had an excellent 2015 50 over World Cup. If he replicates the same fire and fury with the ball, Pakistan could ignore his ineptness in the field and with the bat.

In Pakistan cricket, long term planning is futile and a year is as good as a decade. Yet, this is a good time to test out some of the combinations. Misbah used the word aggressive so many times in the press conference before the series, but in the ongoing (as I write) practice T20 game, his team selection is pretty much on the safe side. Let’s hope that changes in the upcoming matches.