The allegation has been made by WWE wrestler Terri Runnels 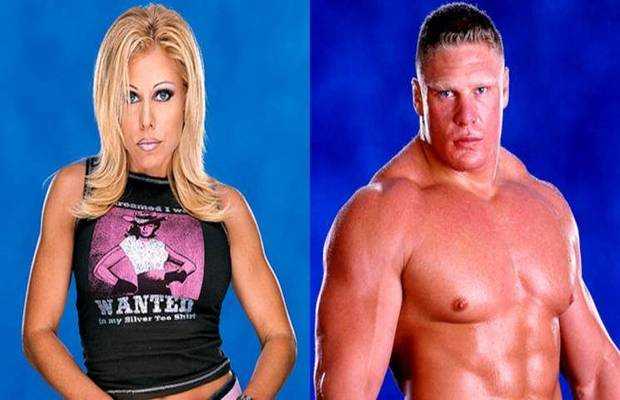 In a recent turn of events, various wrestlers both WWE affiliates or independents, have been accused of sexual harassment as #SpeakingOut movement paced up in the community last week. Among other wrestlers, celebrity wrestler Brock Lesnar has also been accused by fellow Terri Runnels of sexually harassing her many years ago.

“Brock did something that if it was in today’s day and time…You know…He showed his privates to me and called my name as I was walking past his dressing room. He opened his towel so I could see,” said Terri recently as she opened up on the matter once again; the last time being 2004.

“I have respect and what he did was very, very wrong. From a respect standpoint, from a sexual harassment standpoint, it was wrong,” the wrestler added.