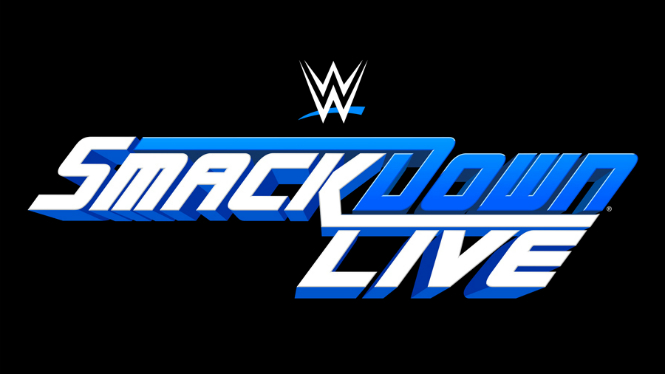 Paige Here: The Becky & Charlotte stuff was going along well, but shoehorning someone else into the match feels foolish on one hand, but will break us up from another Charlotte vs. Becky match. Yes, the other women need used, but Becky dropping the title without “losing” works is the direction is Becky winning the Rumble to set up Becky vs. Ronda at Mania, as you can do Charlotte vs. Ronda at the Rumble as well.

New Day mocks Miz for losing last week. They argue about Survivor Series, and Miz then claims he can beat them. He’s going to meet with Shane and get a match. It is also revealed that Big E is a closet Marine movie fan.

AJ Styles Talks: Pretty good promo from Styles, with good fire and anger, reflective of his situation. It’s nice to see someone want the title and a babyface not being booked like a complete fool.

US Champion Shinsuke Nakamura vs. Rusev: This was set up at Starrcade. Nakamura attacks before the bell and hits Kinshasa, sending Rusev to the floor. He follows and hits another. No match.

Jeff Hardy Celebrates 20-Years in WWE: The tribute stuff was really nice and you knew something was going to happen, thankfully it wasn’t more Randy Orton ear torture. Instead, it was Joe continuing to deliver great promos, and setting up a future match. Joe is also one of the very few guys in the company that uses a promo as a weapon and like it means something.

Miz vs. Kofi Kingston: Kofi Kingston defeated Miz  Miz’s losing ways continue in an OK match with way too much bullshit down the stretch. At least it was more fun than annoying.

Randy Orton Talks: This was a good follow up from last week, Rey got a small amount of revenge, but Orton continued to punish him and that allow the comeuppance to come later on in a proper match. If only Orton had some real hair to wager.

TLC Qualifier Battle Royal: Asuka won This was okay, with a fun closing stretch, and Asuka winning. Which is nice, because despite the booking, she’s still over.