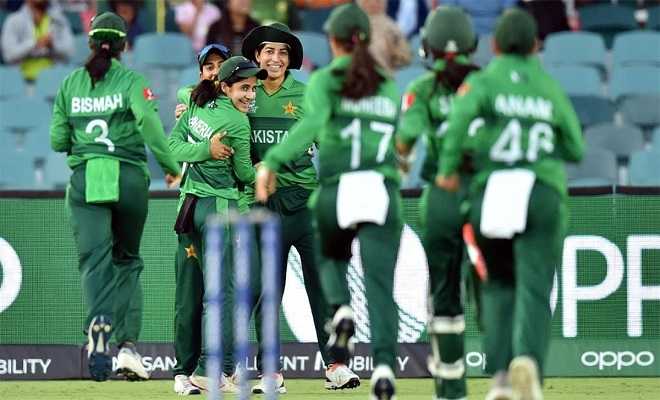 Pakistan women’s team faced a crushing 42 run defeat, denting their chances of making it to the semifinals of the ongoing Women’s World T20. England are well on track after an upset loss against South Africa.

Having won the toss, Bismah Maroof invited England to bat 1st. Diana Baig once again picked an early wicket. However, the English middle order led by captain Heather Knight imposed themselves on the game scoring rapidly. Pakistani bowlers did pick up wickets but failed to stop the flow of runs. Heather Knight finished with a 47 ball 62 and Natalie Sciver scored 36 of 29. England ended up with 158/7. For Pakistan, Aiman Anwer picked up three wickets. Nida Dar bagged a brace but was very expensive going at over 10 runs per over.

Needing almost eight an over, Pakistan struggled from the start. Muneeba Ali and Javeria Khan both reached double figures but the middle order couldn’t withstand the pressure. Pakistan fell for 62/5 before Aliya Riaz smashed 41 of 33 balls. However, it was never enough as the team folded for 116 inside the 20 overs.

England lead the group with two wins, followed by South Africa. Pakistan sit on number 4 with 2 points and an NRR of -0.7. West Indies are also on two points, however, their NRR is positive 0.2.

Pakistan take on South Africa on Sunday, needing a win to stay in contention for a place in the semi-final. 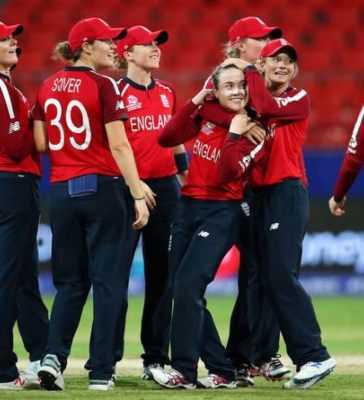