Only a mathematical chance of qualification remains 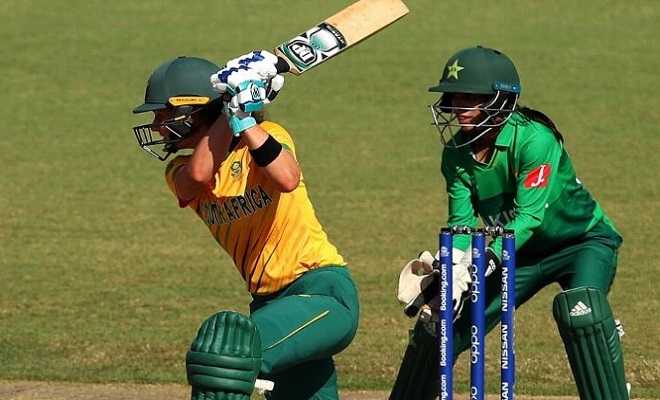 Pakistan Women’s team’s chances of the qualifying for the semi-final seems to be all but over after their 17-run defeat against South Africa. After having lost heavily against England, Pakistan needed a win to have any realistic chance of qualification.

South African captain Van Niekerk won the toss and elected to field 1st. Diana Baig’s impressive tournament continued as she picked up both openers with the score at 17. Spinners came on and kept on the pressure as South Africa inched into the 60s in the 12 overs.

However, batting for the 1st time in the tournament Laura Wolvaardt played a terrific innings. Initially, she put the fielders under pressure with swift running and at the backend of the innings, she was brutal. She ended her innings by hitting five boundaries in her last six balls. South Africa finished with 136/6. Diana Baig was the pick of the bowlers with 2 for 19. Aiman Anwar faced the brunt of the South African. She was taken for over 10 runs per over.

Having lost star batter and Captain Bismah Maroof, 136 always seemed a mountainous target. Stand-in captain Javeria Khan wielded the willow and scored 31 of 34 balls. She was extremely unlucky to be run out at the non-strikers end after the ball deflected off the hand the bowler.

Unfortunately, other than her, the top order crumbled under pressure. Aliya Riaz who was superb in the last game, here also fought a lost battle from number 5. She stuck three fours and a six in a score of 39.  Shabnim Ismail was the pick of the bowlers, giving just 17 in her spell and bagging the wicket of Mueeba Ali.

Pakistan will play against Thailand on Tuesday, which in all likelihood would be their last match of the tournament. 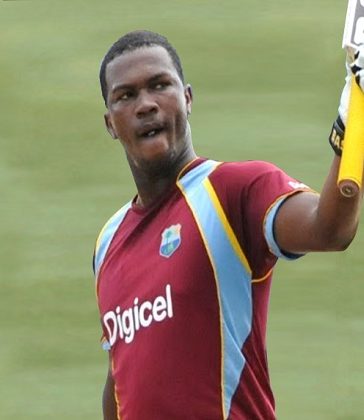 Kane Richardson to return to field after testing negative for coronavirus