The Shalimar Police Station in Islamabad has now removed Yasir Shah’s name from the FIR. 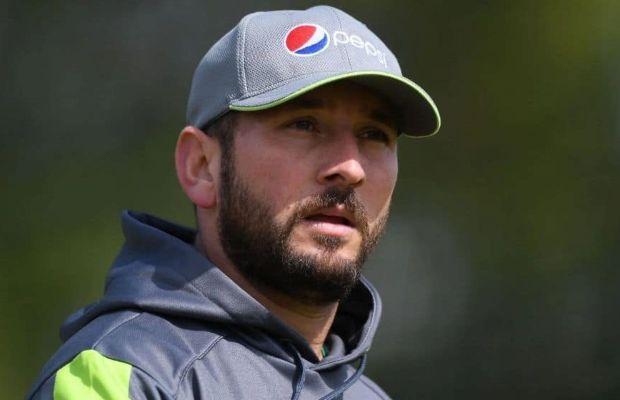 Yasir Shah has been cleared in the rape case!

The case was registered against Pakistan Test cricketer Yasir Shah last month for his alleged involvement in assisting the rape and harassment of a 14-year-old girl.

However, the Shalimar Police Station, Islamabad has removed Yasir Shah’s name from the first information report (FIR) after the victim retracted her earlier statement.

“The victim admitted that Yasir Shah’s name was included in the FIR due to misrepresentation,” according to a supplementary report prepared by the concerned police station.

“Yasir Shah has nothing to do with the alleged rape case,” police said.

Following the development, Yasir Shah took to social media sharing the update with fans and followers.

The FIR was registered on December 19 last on the complaint of a woman at Islamabad’s Shalimar police station. The case was registered against Yasir and, according to the complainant, the cricketer’s friend, Farhan, under sections 292-B and 292-C (child pornography) as well as 376 (punishment for rape) of the Pakistan Penal Code.

A day earlier, Cricketer Yasir Shah’s friend had escaped from Islamabad’s district and sessions court after his pre-arrest bail application was rejected in a sexual assault case on Monday.

As being reported, a hearing on the bail plea was held on Tuesday.

Additional District and Sessions Judge Ata Rabbani after hearing the arguments rejected the pre-arrest bail plea of the accused.

tweet
Share on FacebookShare on TwitterShare on PinterestShare on Reddit
Saman SiddiquiJanuary 12, 2022
the authorSaman Siddiqui
Saman Siddiqui, A freelance journalist with a Master’s Degree in Mass Communication and MS in Peace and Conflict Studies. Associated with the media industry since 2006. Experience in various capacities including Program Host, Researcher, News Producer, Documentary Making, Voice Over, Content Writing Copy Editing, and Blogging, and currently associated with OyeYeah since 2018, working as an Editor.
All posts bySaman Siddiqui