We are certainly witnessing a great bowler at the top of his game! 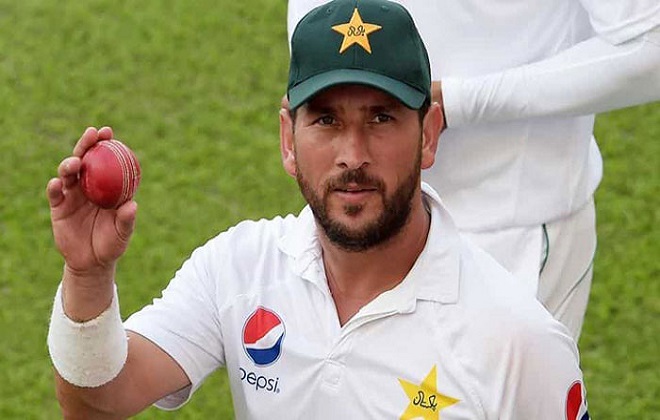 There was a fair bit of built up. Well not close to Australia vs. India but built up enough. Yasir Shah, was about to break an 82 year old record. It was matter of time before it happened. It wasn’t neck & neck either. Clarrie Grimmet, had done it in 36th Test. Yasir Shah, has achieved it in his 33rd test match.

The 200th wicket was of the night watchman Somerville, who played and missed a Yasir Shah straighter one. Much like a lot of his dismissals, this was about getting the pace, the amount of spin and length absolutely right. There was inevitability about the way Sarfraz and Yasir appealed for it. Soon Yasir started his celebrations.

We are certainly witnessing a great bowler at the top of his game!