The case was registered against Yasir on December 19 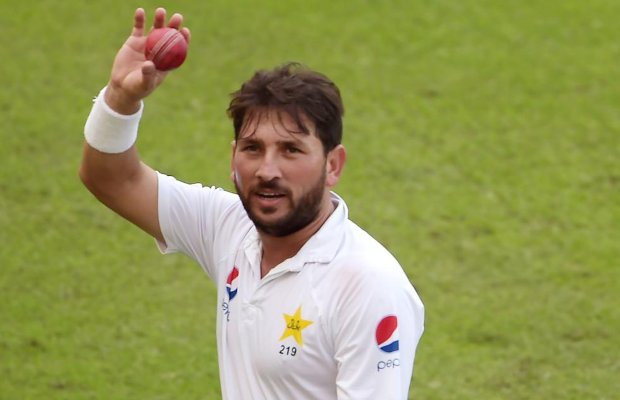 Yasir Shah is in legal trouble!

Test cricketer has been booked for threatening minor girl allegedly raped by his friend, it emerges on Monday.

As per the allegations, a video of the victim for blackmailing was made by a friend of Yasir Shah whereas Yasir threatened the victim on call as well. 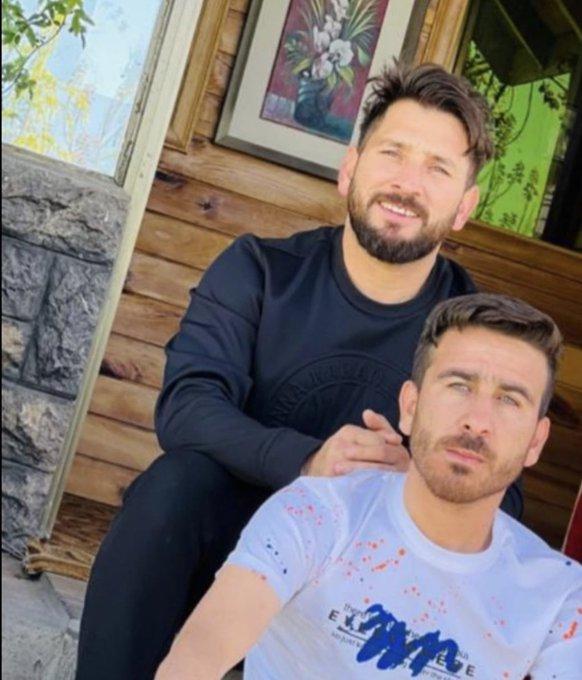 The case was registered against Yasir on December 19 on the complaint of a woman at Islamabad’s Shalimar police station.

In the FIR, the woman said she took her 14-year-old niece, who is a matric student, to a gathering in Lahore which was hosted by Yasir Shah, who she said was her acquaintance.

She said that two to three months after returning, her niece seemed “unwell and disturbed”.

According to the filed complainant, the cricketer’s friend, Farhan, is also booked under sections 292-B and 292-C (child pornography) as well as 376 (punishment for rape) of the Pakistan Penal Code. 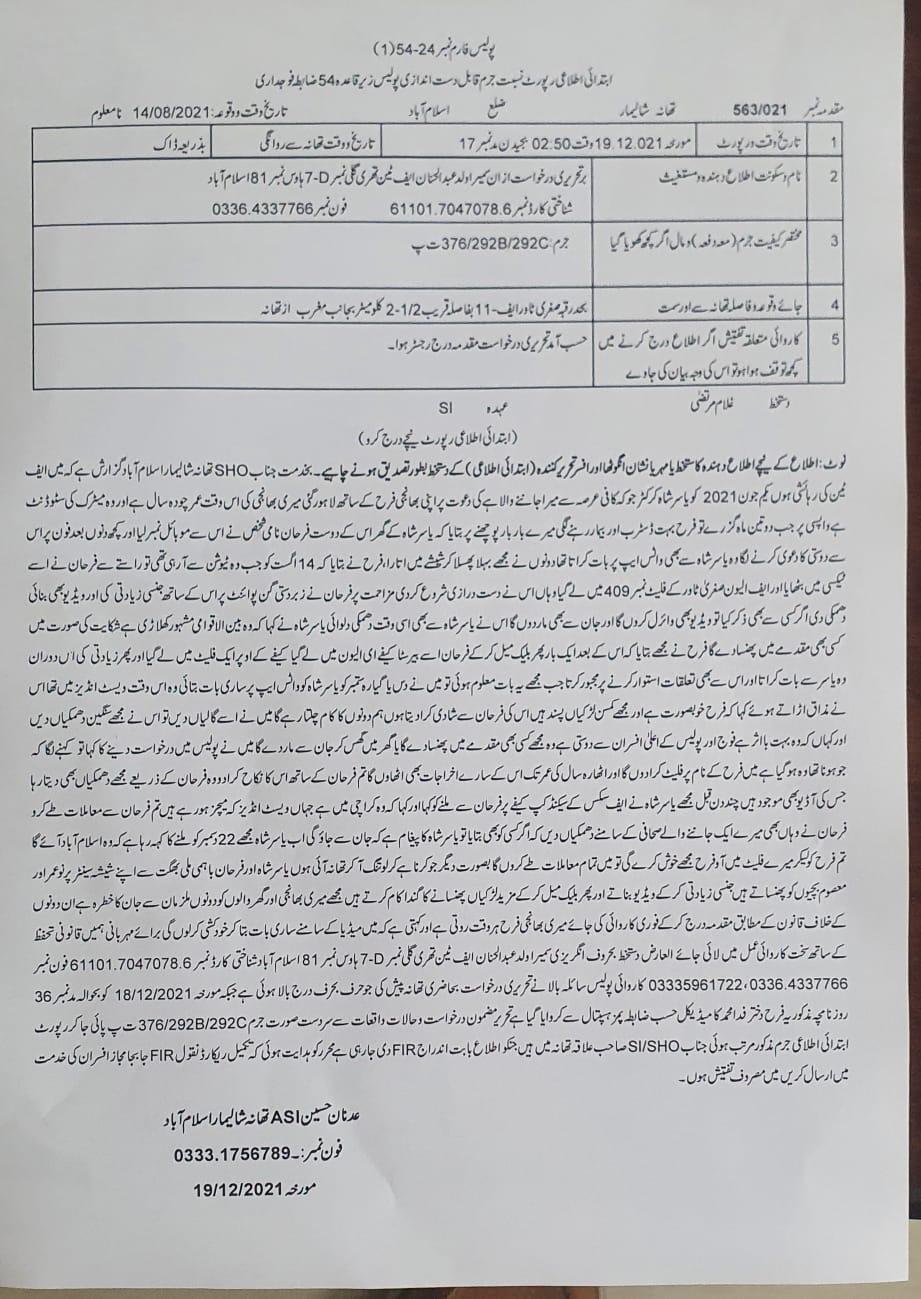