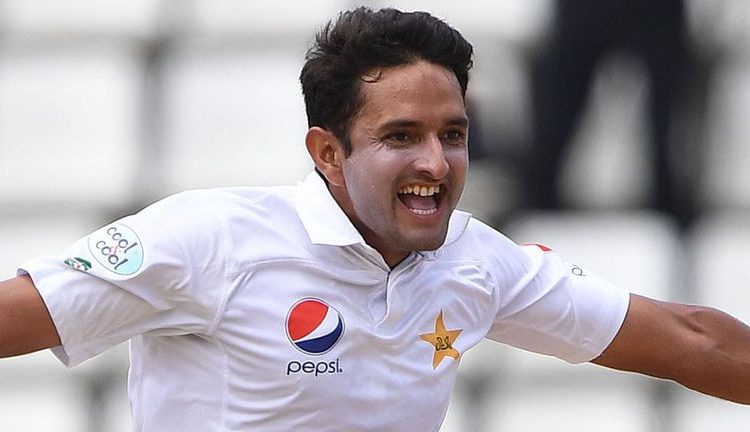 They say, Mohammad Abbas is like Mohammad Asif. But Asif had a wild side to him we are well aware of now. On the cricket field even though he bowled not fast by our standards, he still had that oomph about him. He would trundle along in his semi interested run up, but his mind was moving fast and it showed on his face. He had that smirk of a gangster and a condescending celebration. You aren’t entitled to be here, this is my ring and you dance to my tunes. Wickets was an inevitable outcome of the plan the master was following. Asif was about cowering batsman into submission.

Abbas, is different. So far, we have heard of no run ins with the law. He isn’t dating anyone famous as yet. His fan club is growing but not as big as Asif even today. Perhaps Abbas has more fans overseas than just Pakistan. His bowling is all effort. He doesn’t amble in wondering about what he would do after he cleans up the batsman. Rather, he is focused on his target. He appeals for wicket like his life depends on it and celebrates as if his life was just saved.

Cricviz has given us a bunch of stats about Abbas about how he ties up batsman. How average is simply outstanding. How in unfavourable conditions, he has put Pakistan in this winning position.

But sometimes numbers are not enough. The variance of a Pakistani fast bowler, picking up wickets in a workhorse manner is something new. Yes, we have had bowlers with lesser pace but they simply weren’t as successful. Pakistanis are learning to a learn a new type of fast bowler in pace, in attitude and in style.