Yo, what up, Karachi Kings?

There seems to no pattern, no strategy to Karachi Kings’ batting 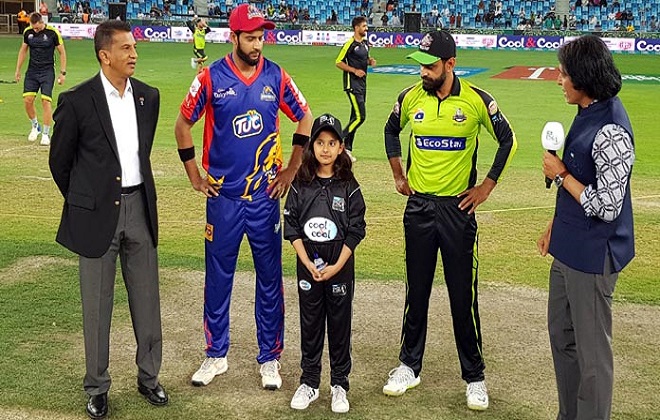 For the 2nd game running, Karachi Kings left their fans perplexed and mystified. What is their strategy with the bat? Boring the opposition into submission? Granted that the wickets they played on were not ideal for T20 cricket, however in both games they couldn’t even manage a run a ball. At this stage of the tournament are they worried about their run rate?

Yesterday, chasing around 7.5 RPO, in the top 6 of Kings, only one batman, Colin Ingram had a strike rate over 96. Captain Imad scored 26 runs of 27 balls. The suffocation of the innings caused even by the likes Kieron Pollard was quite surprising. What is the difference between bowled out for 70 in trying to hit out and reach the target as opposed to limping to 109 in the 20th over?

In the dugout glum looking shots of Wasim Akram and national coach Mickey Arthur spoke a million words. However, questions need to be asked of the duo too. Are the batsmen not following their strategy? Is it a strategy to save wickets and try and hit out at the end? Kings won the toss yesterday and elected to field, despite struggling badly against Zalmi. There is some gap between the strategy and execution. As pressure builds on the team and the management, wheels can come off fairly quickly for the Kings as we have seen in the past. 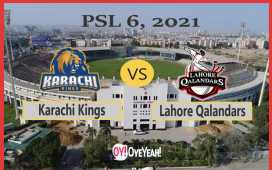 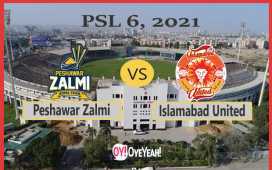 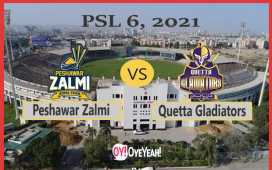 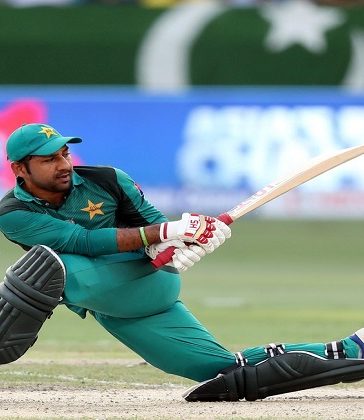