He last played for India in an ODI against South Africa at Johannesburg in March 2012. 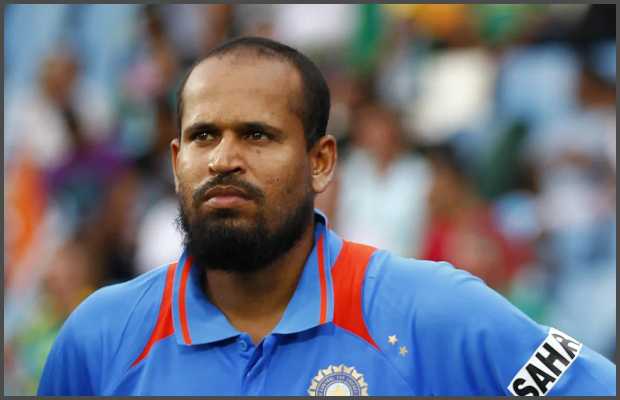 Indian all-rounder Yusuf Pathan has announced his retirement from all formats of cricket on Friday.

Sharing his retirement statement in a tweet, Yousuf said. “I thank my family, friends, fans, teams, coaches, and the whole country wholeheartedly for all the support and love.”

I thank my family, friends, fans, teams, coaches and the whole country wholeheartedly for all the support and love. #retirement pic.twitter.com/usOzxer9CE

“The time has come today for me to put a full stop to this innings of my life. I officially announce retirement from all forms of the game,” wrote Yusuf in the statement.

“Winning two World Cups for India and lifting Sachin Tendulkar on my shoulders were some of the best moments of my career,” he added.

A hard-hitting middle-order batsman and a handy off-spinner made his international debut in 2007. He has played 57 ODIs and 22 T20Is for India. 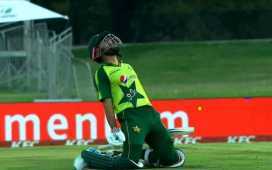 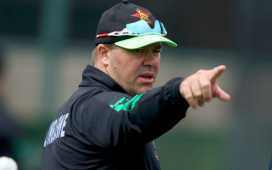 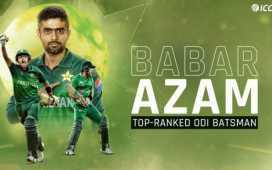 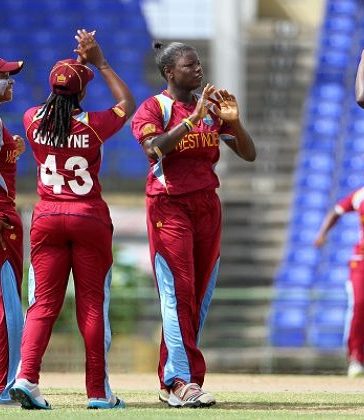 Never interfere with your enemy (military mind-set) when he(it) is in process of destroying himself!