Abbas, a former president of the global governing body and the only player from Asia to have scored a hundred first-class hundreds 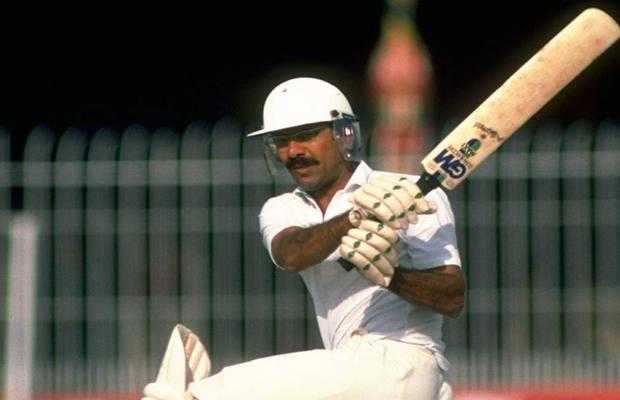 ICC has inducted three retired greats of the game into the ICC Cricket Hall of Fame during an absorbing show broadcast around the world via ICC digital channels. “South Africa’s gritty all-rounder Jacques Kallis and talented Australian World Cup-winning all-rounder Lisa Sthalekar were joined by Zaheer Abbas of Pakistan, a stylish batsman of the 1970s and 80s who was also known as the Asian Bradman”, says ICC.

Legendary batsman Zaheer Abbas, 73, has been a prolific run-scorer during the 1970s and 1980s representing  Pakistan and English county side Gloucestershire.

PCB congratulates legendary batsman Zaheer Abbas on his induction in the ICC Cricket Hall of Fame. Take a look at the highlights of Zaheer's glittering career.#ICCHallOfFame #AsianBradman pic.twitter.com/hJ8Ils2OVe

In a press release, the ICC said that the announcement was made during a show streamed live on the council’s social media channels.

“In all, 93 players have been inducted so far under the system, which sees retired players become eligible five years after playing their last international match.”

In comments posted to the ICC’s website, Abbas, a former president of the global governing body and the only player from Asia to have scored a hundred first-class hundreds. said that he felt “privileged and truly humbled”.

“I am excited to be in the midst of other illustrious cricketers.

“I would like to say a special thanks to my family, my country Pakistan, my county Gloucestershire and many fans worldwide who helped me achieve and fulfill my dreams by playing this great game at the highest level.

“Thank you ICC and the members of the jury for this special honour. It is a final recognition for any cricketer.

“This great game has made me the person I am. Thank you cricket.”


tweet
Share on FacebookShare on TwitterShare on PinterestShare on Reddit
Saman SiddiquiAugust 23, 2020
the authorSaman Siddiqui
Saman Siddiqui, A freelance journalist with a Master’s Degree in Mass Communication and MS in Peace and Conflict Studies. Associated with the media industry since 2006. Experience in various capacities including Program Host, Researcher, News Producer, Documentary Making, Voice Over, Content Writing Copy Editing, and Blogging, and currently associated with OyeYeah since 2018, working as an Editor.
All posts bySaman Siddiqui