The PCB should have been more careful in deciding the travelling plan of the team,” said Zaka . 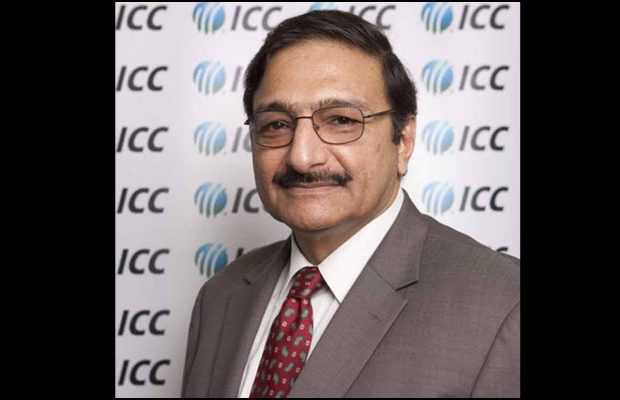 Former chairman PCB Zaka Ashraf has slammed the current management of the board for the chaotic and troubled situation of the Pakistan team in New Zealand as many players tested Covid-19 positive.

In a statement on Sunday, Mr. Zaka said, “The PCB has the stance the players might have contracted the virus during their travelling from Lahore to Auckland as they were cleared in the local testing process before the departure”.

“If it is correct, then the PCB should have been more careful in deciding the travelling plan of the team,” he added.

“Instead of sending the contingent on direct flights from Dubai or Abu Dhabi to Auckland, the PCB selected a route in which the squad stayed at different airports for hours before reaching New Zealand,”  Zaka said.

“Are these highly paid officials of the PCB there to create such kind of embarrassment for the Pakistani players due to their unprofessional and irresponsible way of working?” he questioned. “

The situation is causing no embarrassment for hosts New Zealand but for Pakistan and PCB for its gross mismanagement,” he further added.

“Though the PCB has the claim that Fakhar Zaman was separated from the squad due to fever, a fresh Covid-19 test of the entire squad should have been done, even at the cost of delaying the departure of the team to Auckland,” he concluded.