Nadeem Akmal was declared ‘Man of the Match’ for his remarkable all-around performance. 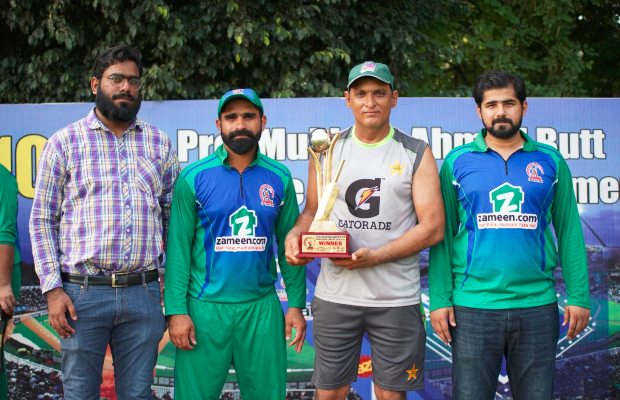 Zameen.com — Pakistan’s leading real estate corporation — has been crowned the winner of the 10th edition of Prof. Mukhtar Ahmed Butt Corporate League 2021. As per the details shared, the final match was held between Zameen.com and Netsol Technologies at Ittefaq Cricket Ground, Lahore on October 3.

Netsol won the toss and opted to bowl first. Zameen while batting first set a target of 180 runs in the allotted overs. The opposing team, however, lost the match by being bowled out scoring 112 runs.

In the closing ceremony, Nadeem Akmal was declared ‘Man of the Match’ for his remarkable all-around performance.  He scored 50 runs for the winning team and picked 5 wickets during his bowling spell. 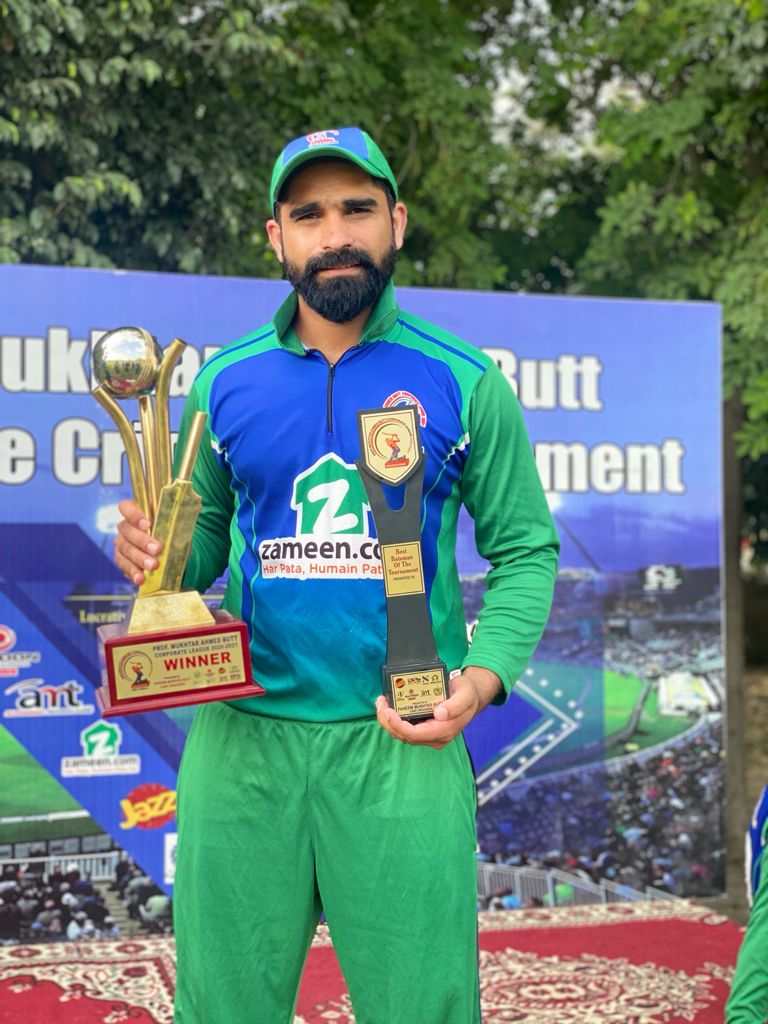 The title for the ‘Best Batsman’ went to Zameen.com’s Captain Zohaib Nabi, who scored 280 runs during the tournament. Additionally, Salman Shahid was declared the ‘Best Wicket Keeper’ as he managed 4 catches and 1 brilliant stump-out. 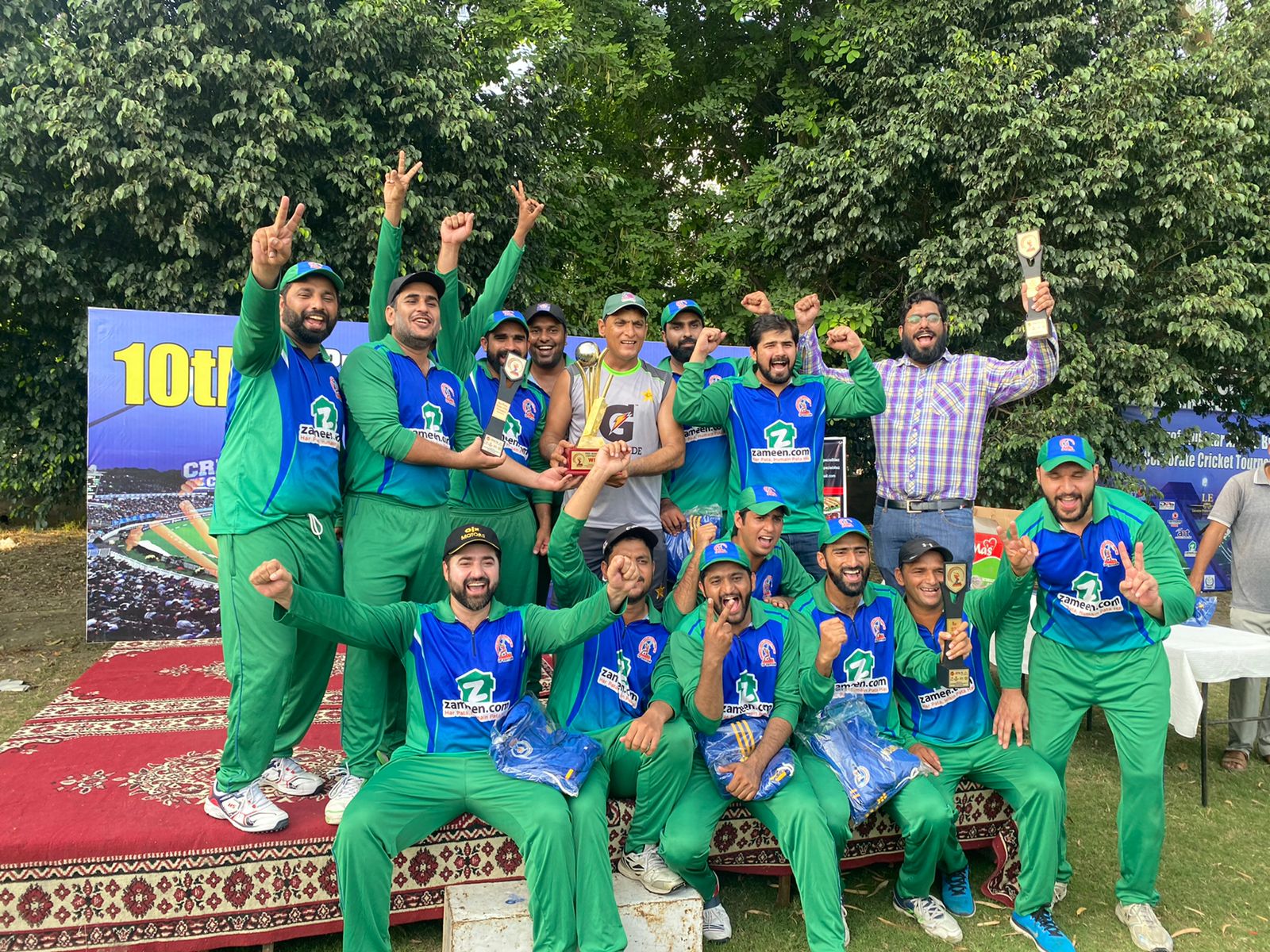 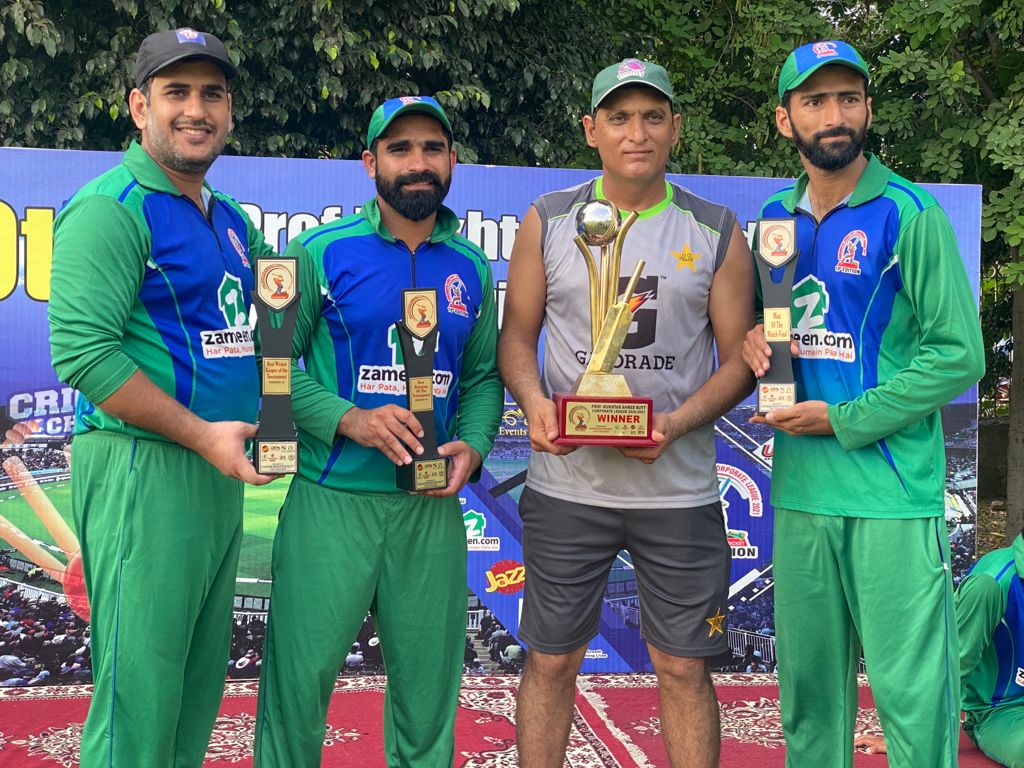 Zameen.com Senior Marketing Manager Rizwan Kazmi lauded the team’s performance and expressed gratitude to Almighty Allah for the big win. He said that Zameen.com has been represented by the finest players in numerous sports and has won when it mattered the most. Mr. Kazmi stated that such sports activities should be encouraged in the corporate sector and that Zameen.com will support future endeavours of the kind. 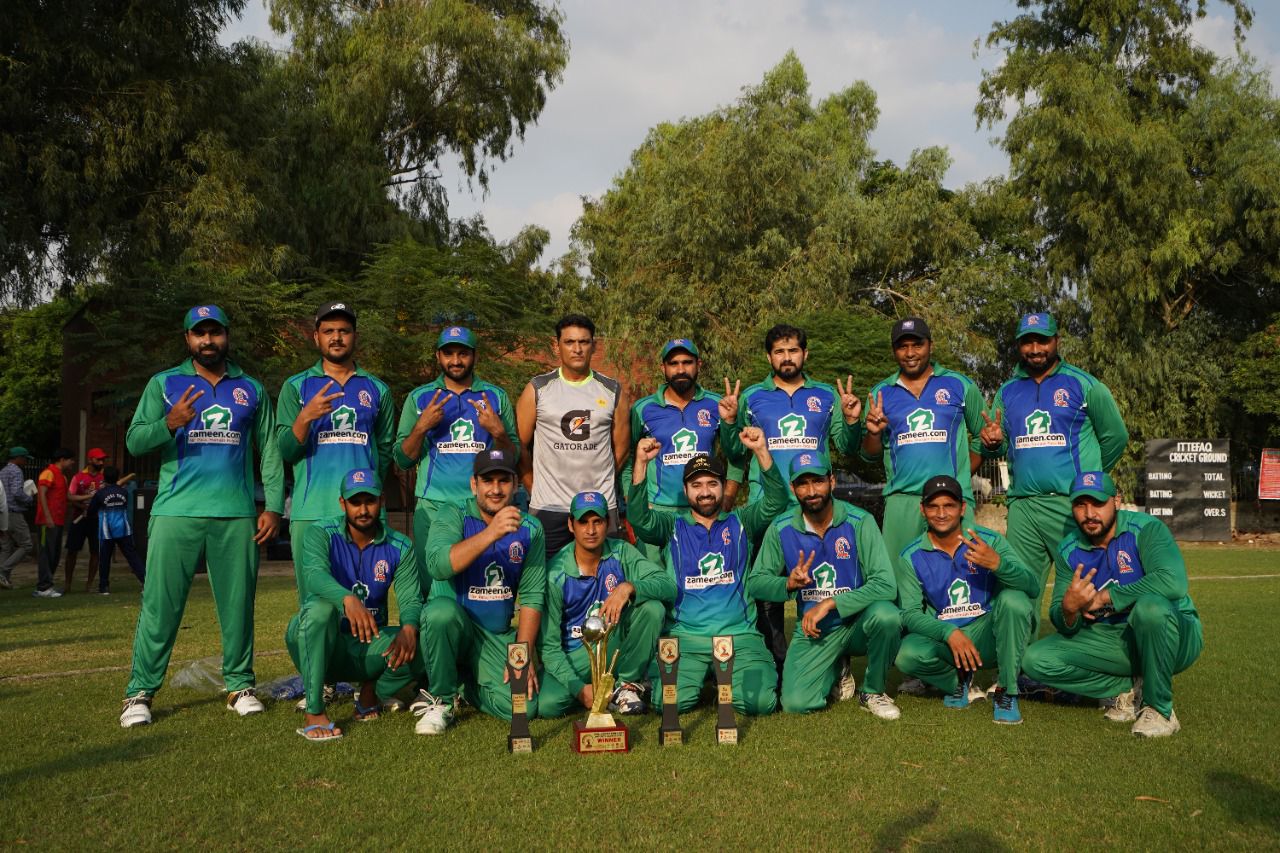 The winning team captain Zohaib Nabi also applauded his team’s efforts and said that the players performed well under pressure and established a tough target to chase. He said that his team won because of its solid strategy that resulted in memorable batting and bowling performances.

Lastly, Coach Imran Khattak remarked that “the team played exceptionally well and made me proud to be their coach in this tough competition”. Khattak further declared that “the team’s success is based on working together and adhering to a clear game-strategy that allowed us to properly express ourselves out on the cricket field”.