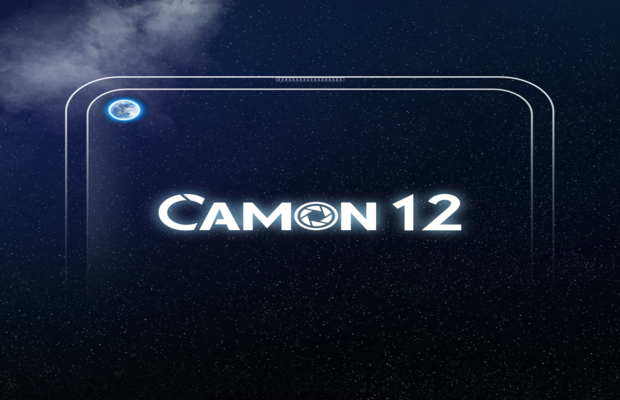 A new mid-ranger by TECNO, Camon 12 Air, packed with some incredibly powerful features, is arriving in the local market pretty soon as suggested by some rumors. The rumors of this upcoming phone emerged right after the successful launch of the company’s phone, Spark Go.

TECNO Camon series has already been praised by a lot of tech enthusiasts for their advanced cameras that capture crystal clear and high definition images. It is quite evident that their upcoming Camon 12 Air will keep up with the tradition. So, selfie fanatics can now take a sigh of relief as they can now take great pictures. And aspiring photographers can also finally enjoy a budget-friendly phone that offers top-notch camera quality. 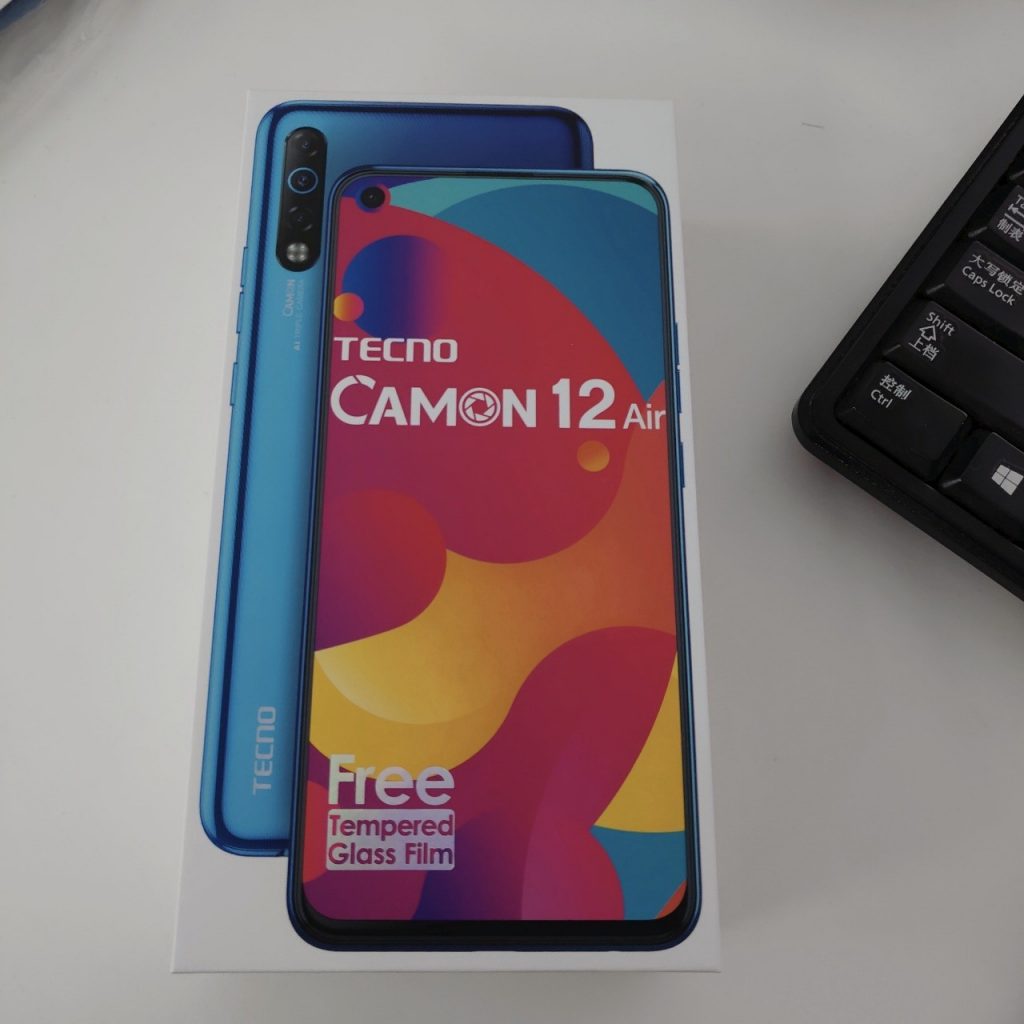 According to leaked design, the phone will feature a 6.5inch hole screen which is the latest trend in the market. Further rumors suggest that the Face Unlock feature will also be present in this phone for enhanced security. 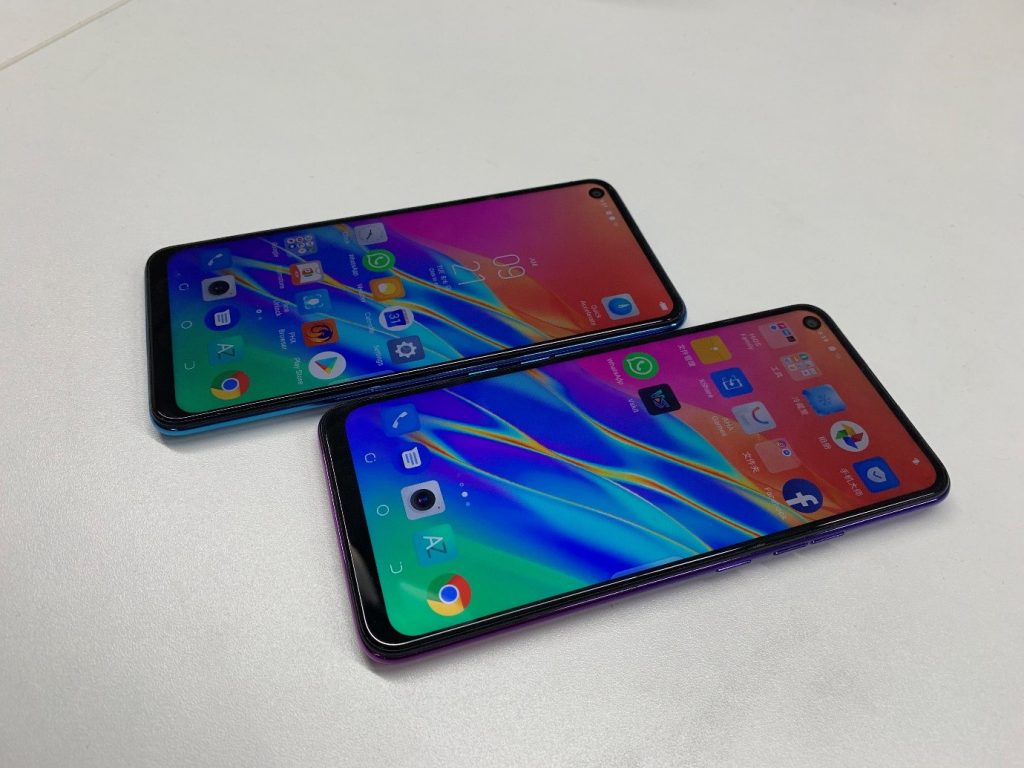 A leaked image circulating on the internet shows that the smartphone will feature a triple camera setup.This was inevitable owing to the fact that this series has its major focus placed on remarkable camera quality.

Rumors further reveal that this new addition to the company’s Camon series will have a powerful battery of 4000 mAh so, users won’t have to worry about charging the phones every now and then. Camon 12 Air is also rumored to feature the latest Android Operating system. Some sources have also claimed that the phone will feature 4GB RAM and 64 GB internal storage.

A lot of tech experts consider TECNO to be growing its presence substantially in Pakistan’s market. The rapid growth is due to the company’s dedication towards bringing the latest handsets that would not cost you a fortune.

If this smartphone manufacturer keeps moving with the same pace and maintains its reputation of making premium quality handsets, it wouldn’t take long for TECNO to achieve the status of the top company in smartphone category regionally.

The date of the launch is still unknown but hopefully, the phone will be launched in the upcoming two months. The price is suggested to be somewhere around 20,000/- PKR. Latest features and such economical price is a combo very hard to find these days. TECNO has already established its manufacturing unit in one of Pakistan’s metropolitan cities, Karachi and this fact clearly reflects that the demand of TECNO smartphones is quite high.