“We intend to exclude Huawei and ZTE from our 5G networks,” Industry Minister Francois-Philippe Champagne announced 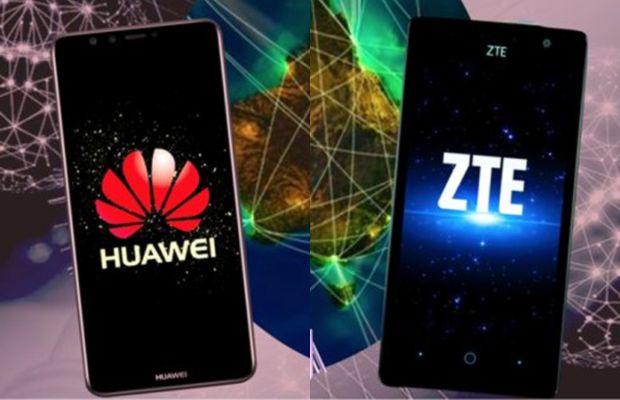 Canada says it will ban two of China’s biggest telecom equipment makers from working on its 5G phone networks.

Canada on Thursday announced a ban on Chinese Huawei Technologies from the 5G network.

The ban also includes ZTE Corp., one of China’s biggest tech companies and one that is state-owned.

“We are announcing our intention to prohibit the inclusion of Huawei and ZTE products and services in Canada’s telecommunications systems,” Industry Minister François-Philippe Champagne said.

Canadian minister added that “providers who already have this equipment installed will be required to cease its use and remove it.” He said Canada’s wireless companies won’t be offered compensation.

As reported, Canada’s major wireless companies have already started working with other providers.

“There are many hostile actors who are ready to exploit vulnerabilities in our defenses,” according to Public Safety Minister Marco Mendicino.

Mendicino added that the government did an extensive review and is redoubling efforts to protect Canadians.

With the latest move, Canada will be joining the rest of the Five Eyes intelligence-sharing network.

The US and the other members of Five Eyes intelligence-sharing network, including Britain, Australia, and New Zealand had previously banned Huawei.

Canada had been the only member of the Five Eyes intelligence-pooling alliance not to bar or restrict the use of equipment from Huawei Technologies Co. Ltd. in its 5G networks. 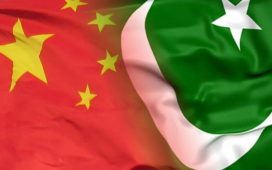