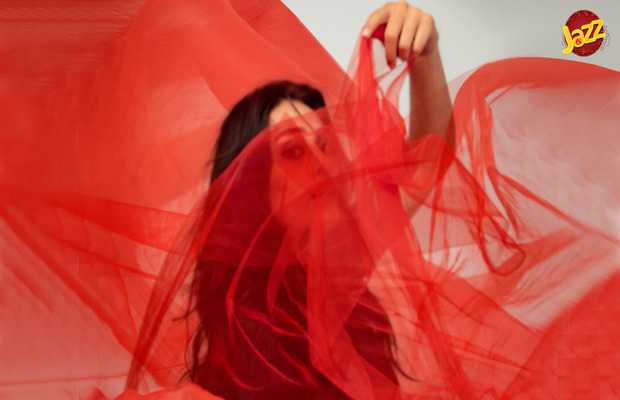 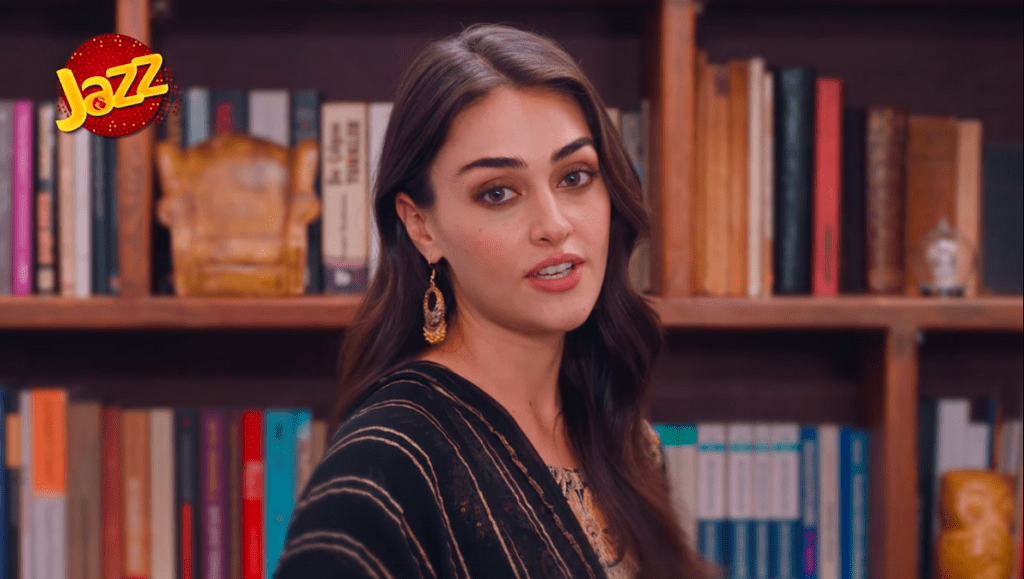 The campaign truly depicts Jazz’s undisputed leadership position in Pakistan’s telecom industry with the largest subscriber base of over 63 million including 41 million data users, almost half of whom are using the best-in-class Super 4G that has been awarded as the fastest 4G in Pakistan four times in a row by Ookla. It also highlights how Jazz is pursuing its vision to digitize Pakistan and enhancing the digital ecosystem by becoming the leader in innovation and technology.

According to Asif Aziz, Chief Commercial Officer, Jazz, “Our latest campaign focuses on Jazz’s ability to remain one step ahead of the technology curve to ensure the provision of high-speed mobile internet, innovative VAS offerings, and digital financial services to our customers. It also inspires our customers to set higher goals for themselves because, in Jazz Super 4G, they have a service that allows them to do more than ever before.”

The campaign portrays a positive and empowered image of women and comprises teasers, Eid and Independence Day messages, and social media videos. Since the campaign’s launch, engagement on Jazz’s social media platforms has grown tenfold given the brand ambassador’s popularity and the emotional connection with younger audiences.