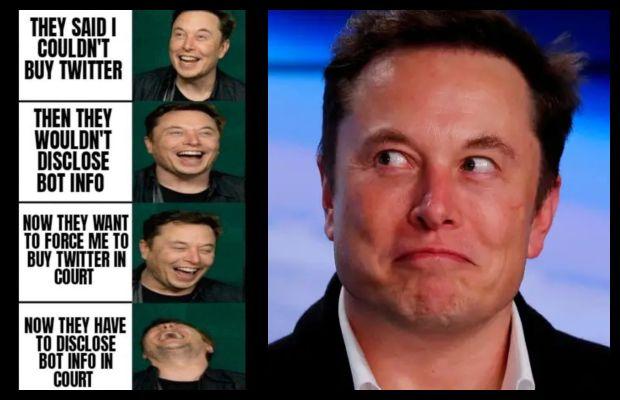 Elon Musk mocks Twitter Inc’s threat to sue him amid his move to abandon the $44 billion takeover deal!

Telsa’s CEO reacted with a series of memes to Twitter’s threat to sue him in a bid to force him to buy the social media platform for $44 billion, sharing a meme featuring images of himself laughing, along with captions that marked several key developments in his buyout bid saga.

The series of tweets on Monday was Musk’s first public response since he made public his intention to ditch the deal on Friday.

On Monday, Twitter shares fell about 5 percent to $34.85 in premarket trading.

On Friday, the stock closed at $36.81, a 32 percent discount to SpaceX founder Elon Musk’s $54.20 bid, as it faces a double whammy of a slump in the broader equity market and investor skepticism over the deal.

Following Musk’s backing off from the deal, Twitter is reported to be planning to sue Musk as early as this week and force him to complete the acquisition.

The memes tweeted by the world’s richest man have left the Twitter timeline in a tizzy:

Lets see how it plays out https://t.co/arSxqEBZZW

– You signed a contract for you to buy Twitter at a random high price ending in 4.20 because of immaturity

– You waived due diligence

– Your net worth plunged, now you can’t afford it

– They are going to win huge damages in court (your contractual quit fee was $1B) https://t.co/bq4TmSjdAc

This should be fun. The prevalence of bots (Russian and otherwise) on Twitter will now be reviewed in a court of law. Thanks @elonmusk https://t.co/865MN2tz8v 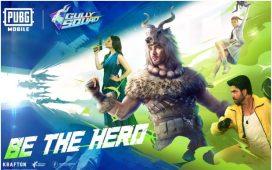 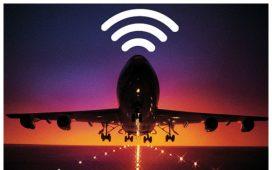 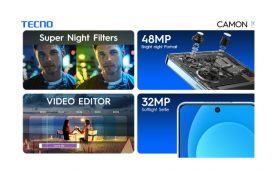 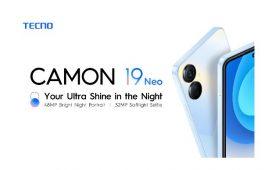 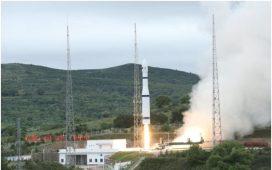 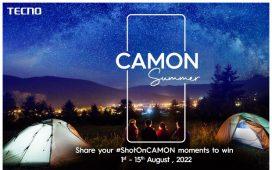 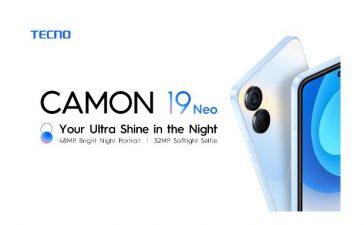 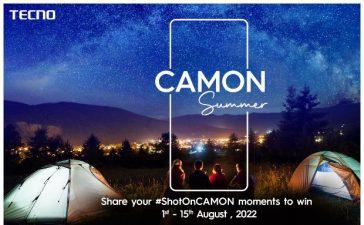 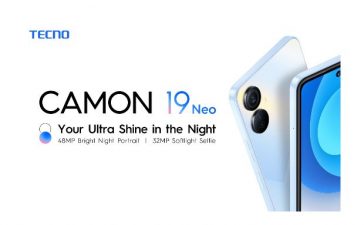 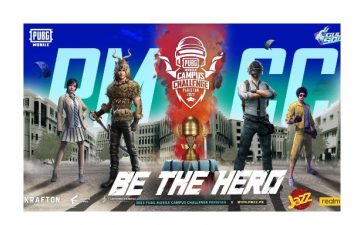 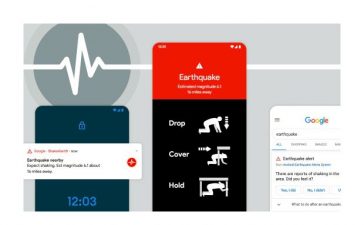