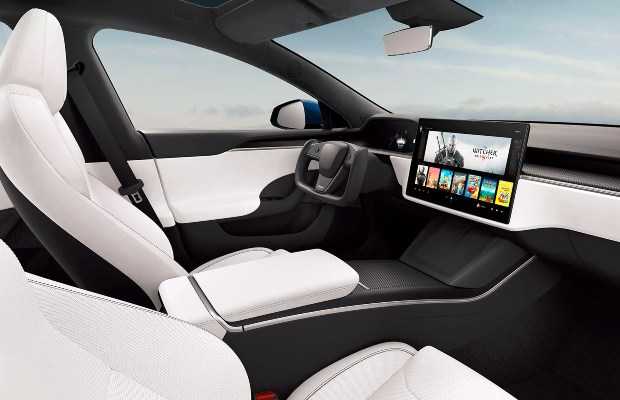 The World’s richest man who spent a lot of time discussing the company’s Full Self-Driving system earlier in a series of tweets what will the lasted model will be capable of. 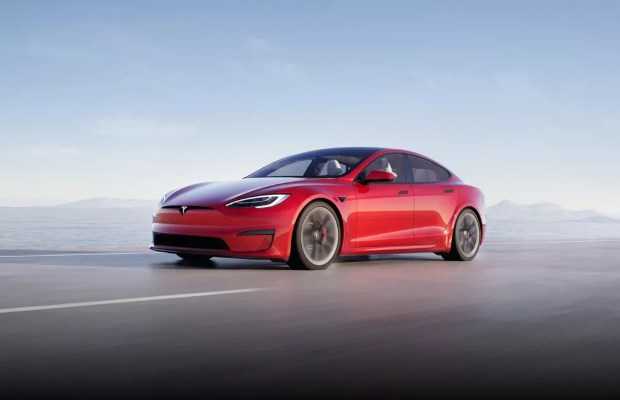 Tesla CEO says that the car capable of 0-60 in less than 2 seconds, claiming in the earnings presentation that it’s the fastest-accelerating production car in the world.

It can play Cyberpunk

And it can also play Cyberpunk

The esthetics of Cyberpunk are incredible btw. The interior design is👌.

The car will cost $112,990, including potential incentives. That will get you 390 miles of range and a top speed of 200 miles per hour. Deliveries will start around March, according to the company’s website.

Tesla also claims it’s the “highest-performing SUV ever built” in terms of power and acceleration, according to its website.

Musk in the earnings call said that the deliveries of the Model S Plaid will be in February. 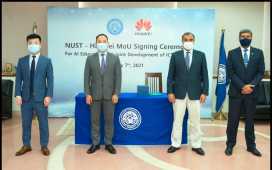 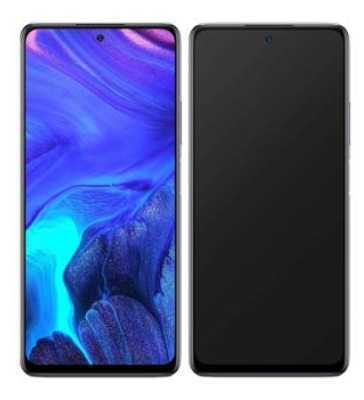